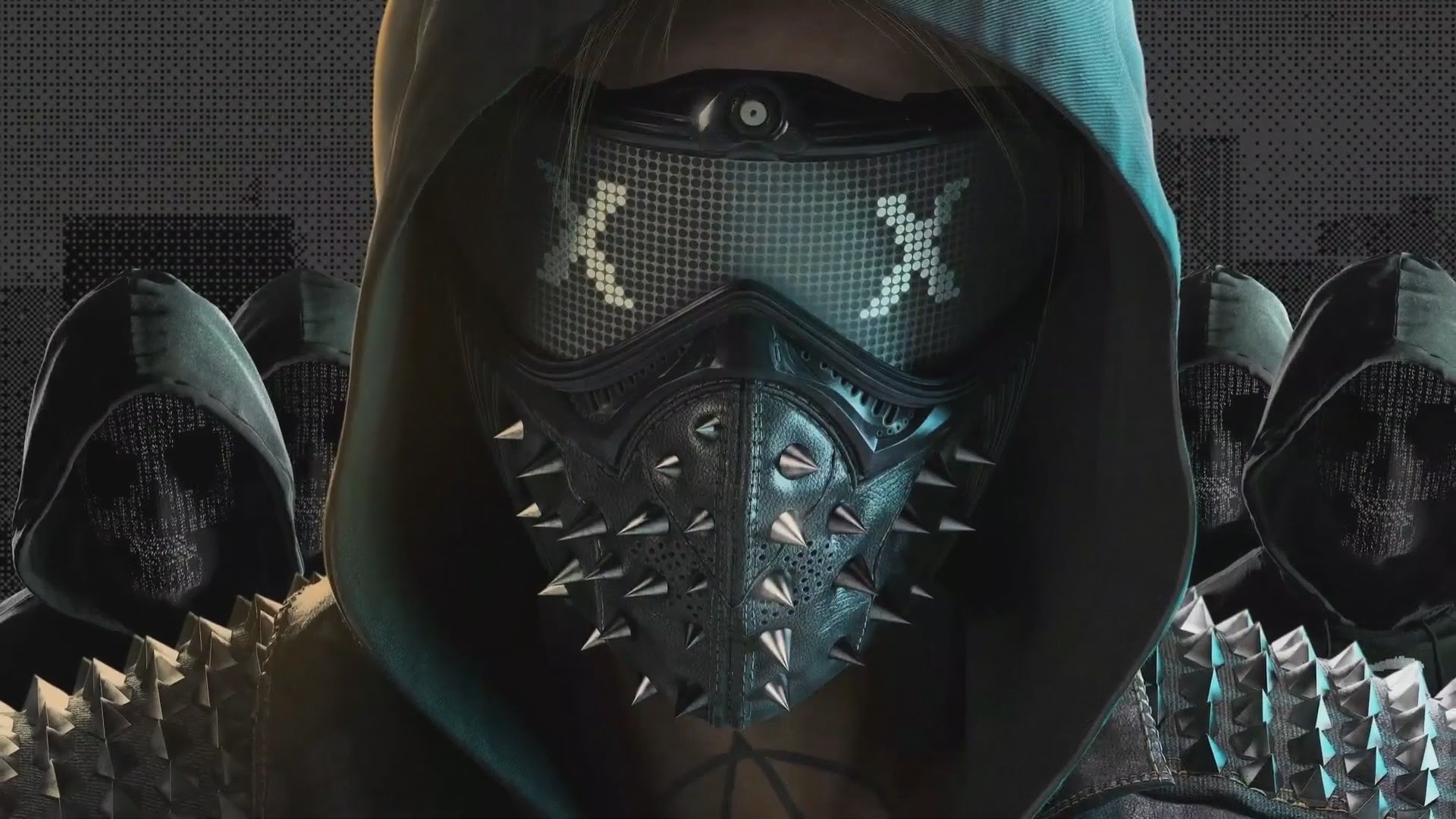 Is it just different colors?

This article will contain some spoilers for the ending of Watch Dogs 2. You have been warned!

Watch Dogs 2 just received a new (rather large) update today. Along with some new emotes, clothing options, and a few little areas to explore, the game has received a longer ending. Now when you finish the game, an extra conversation will run after the credits roll. A lot of fans are speculating that this is a setup for the inevitable Watch Dogs 3, which may very well be the case.

While the cutscene, itself, doesn’t reveal anything specific (hinting at a lot of different possible locales), the name of the file for the audio might just point at where we can expect the series to go next. The conversation is contained in 51.462014, -0.112504.wav, which acts as a set of coordinates. Put those into Google Maps and you get Brixton, London.

Eurogamer has some more speculation on where the series might be heading, but the best part about the update is that you can dress Marcus up as Carlton from The Fresh Prince and do the famous dance. I think that is reason enough to boot up the game again!