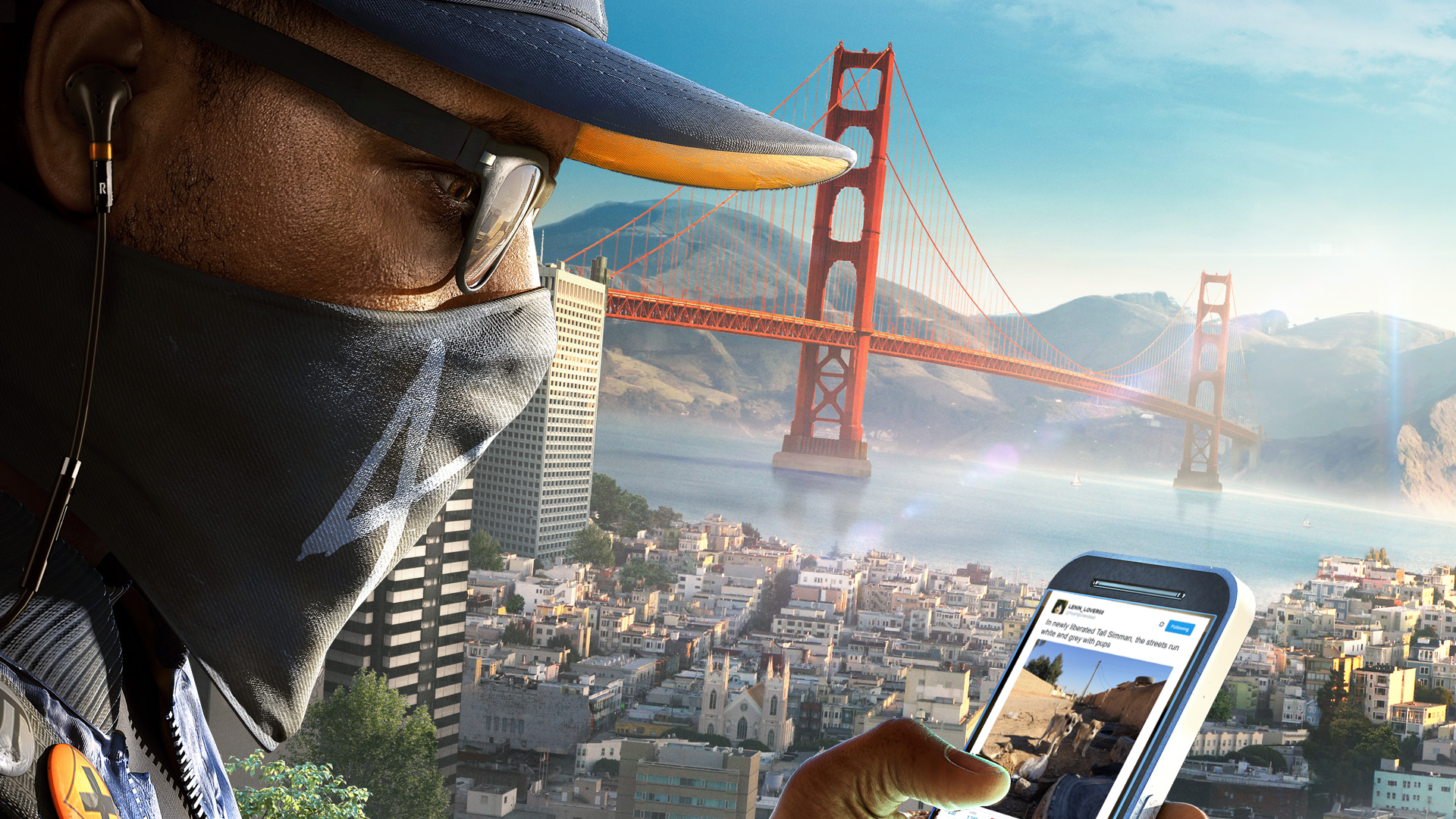 Transportation was not interrupted, though riders got free rides — just on the Metro, which is only a portion of San Francisco’s already-insufficient public transit system — for the duration while the SFMTA kept its computers down as a precaution. On Sunday afternoon Muni spokesman Paul Rose said, “[T]here is no impact to transit service, to our security systems or to our customers’ private information.”

According to SFGate, security experts are calling it a “possible ‘ransomware’ attack,” where hackers lock you out of your computer in exchange for a ransom. Bitcoin, perhaps. Me, I’m calling it an excuse to talk about my local transit system issues by comparing it to recently-released hacking video game Watch Dogs 2, which takes place in the San Francisco Bay Area, baby!