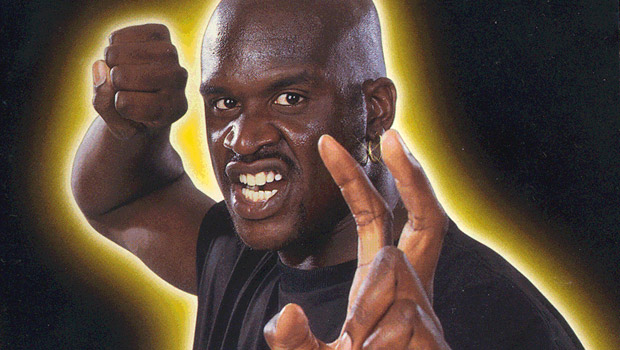 I have to wonder how often Shaq himself is reminded of his many shameless cash-grabs over the years — Shaq Fu, Kazaam, Steel, his hip hop career, etc. How would he feel to see a part of his tainted legacy literally blown apart? Would it be a cathartic moment of closure, would it re-open old wounds, or would he be too busy swimming in his diamond-crusted swimming pool to give a sh*t?

Chad And His Dad Save The World From Shaq Fu [ScrewAttack]