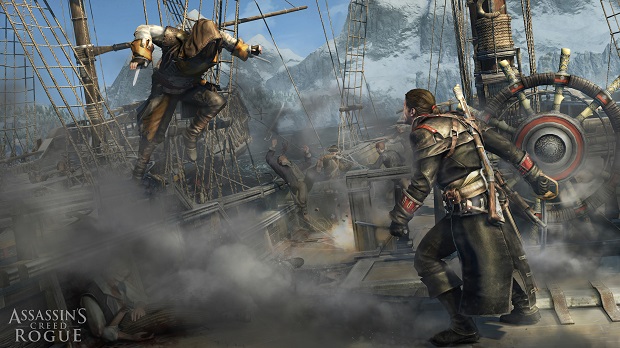 Plenty to see, plenty to play

Ubisoft seemingly takes the same approach to all of its PAX showings — theater presentations of Assassin’s Creed, and playable demos of its other upcoming games. PAX Prime 2014 in Seattle next week is no different, except for the fact that Ubisoft’s doubling down on the former.

Assassin’s Creed Unity and Assassin’s Creed Rogue will both be walled off in dark makeshift theaters for non-playable demonstrations. That’s kind of par for the course with Ubisoft’s biggest franchise — you can look but can’t touch. You have to wait until the game releases for that.

As far as games that you can get your hands on, Ubisoft has playable demos of Far Cry 4, The Crew, and the recently announced Toy Soldiers: War Chest. There’s also a Tetris panel on Sunday at 3 p.m. that will offer a glimpse at the upcoming Tetris Ultimate.