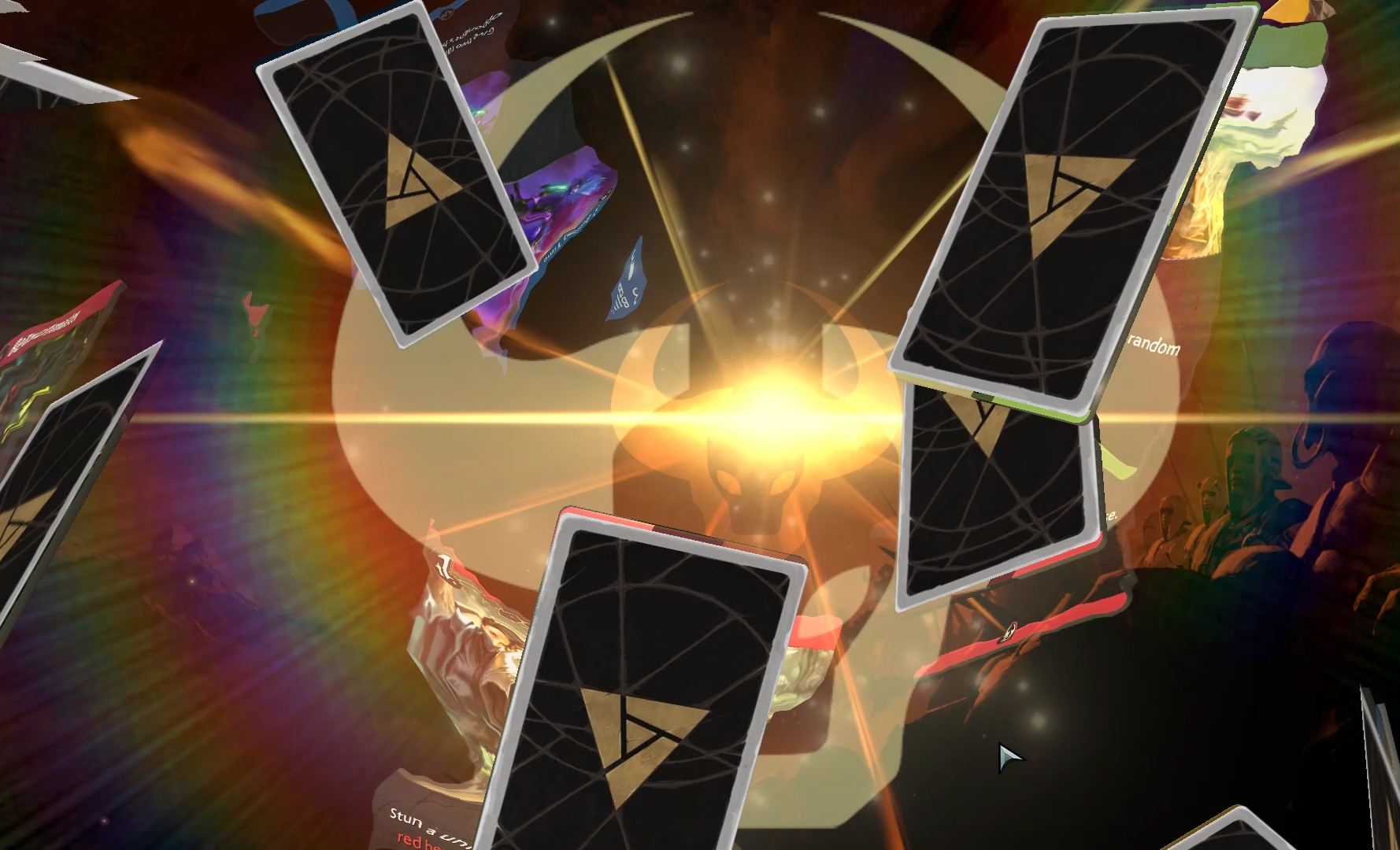 In search of a Meepo…

I had some disposable income, and I haven’t been excited to open card packs in quite a while, so I figured now is the time. I’ve mentioned this in my Artifact review, but I’m just a big fan of collecting cards and watching the market values fluctuate, hopefully to take advantage of those fluctuations.

I’ve never actually seen a card pack opening video, so naturally, I talk about nonsense not related to the actual value of the cards. But I do begin to form one of the first Artifact tier lists, though it’s not based on card quality in the least. Instead, I think it’s more important to rank them by the voice line they spout, as you have to listen to one each time you open a pack!