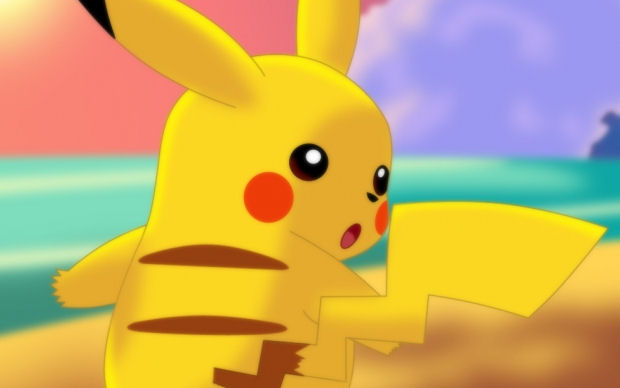 Remember that whole, “Pokemon is evil” fad that was popular among Christian extremists in the nineties? Ever seen a religious leader seriously ramble about the demonic influence of the Japanese game with a straight face? No? Well today is your lucky day, son! Watch this mental evengelist talk about kids “taking control of spirits in the dark realm” and decry the “reclusive power-filled monsters.”

I always find it funny when religious extremists rail against popular culture. Ever notice how they only do it when something threatens to be more popular than they are? Pokemon, Harry Potter, Dungeons & Dragons, basically anything that might hold a kid’s attention longer than a Bible is suddenly declared evil, and the declarations stop once the fad passes and the Satanic item in question isn’t popular anymore. And here I thought envy was supposed to be a sin.

In any case, this is a hilarious video, whatever your belief system. From the way this guy keeps a straight face while talking about Pokemon’s witchcraft, to the gullible morons in the audience who don’t know what the Hell he’s talking about, but know they hate it, whatever it is.