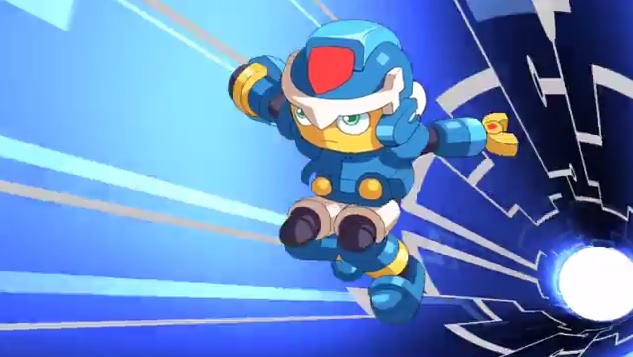 Artist and animator ultimatemaverickx has created a new Mega Man related short film for us to enjoy. The catch? It doesn’t actually star the Blue Bomber himself, but an adorable Servbot who happens to don the Mega Man ZX armor.

I would love to play a game like this. Take the best parts of the Tron Bonne game, and mix it with a 2D hand-drawn Mega Man style. Similar to how Prinny on PSP allowed for multiple “lives,” each Servbot could be “replaced” upon death.

Capcom could be coming up with ideas like this. Or they could just let the franchise rot and let everyone else celebrate it for them.