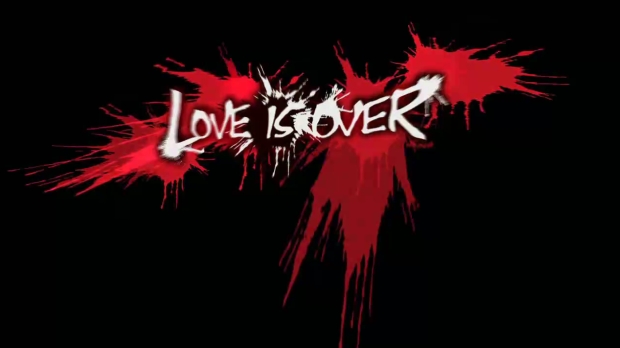 Finally. No more static screens, no more vague tweets and speculation. This is a Catherine gameplay video, released by Atlus ahead of the planned February 17 drop for the PlayStation 3 and Xbox 360. Expect a demo sometime soon.

You can thank Famitsu for the look at the most content we’ve seen yet from the game’s “Nightmare” component, in which all that stair traversal and environment manipulation looks a lot more frantic than it seemed in the screens. Also, see level designs, Vincent getting gibbed by a giant fork, and more bipedal sheep than you can shake your pillow at.

I’m back in. Well, I never really got out. But what about you? Is love over for you, still?