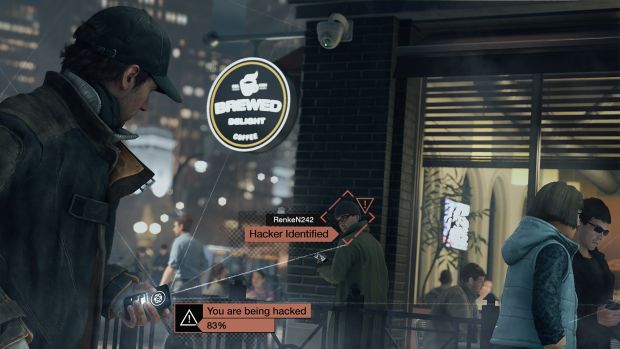 A demonstration of the open world gameplay

Ubisoft has released a 14-minute gameplay demo of Watch Dog’s open world. This is exactly the same thing I got to see around E3 time, but now you can see it in action instead of reading my stupid words.

So what exactly can you do in the open world? Well you can hack a ctOS base, help a potential victim, buy some guns, run from the cops, get hacked yourself, and that’s just a handful of things that are possible.

I love that you can shoot up a ctOS base in the middle of the day and the open world doesn’t really react at all. There’s people all around the base, and yet no cops are called when they hear gun fire? Come on!