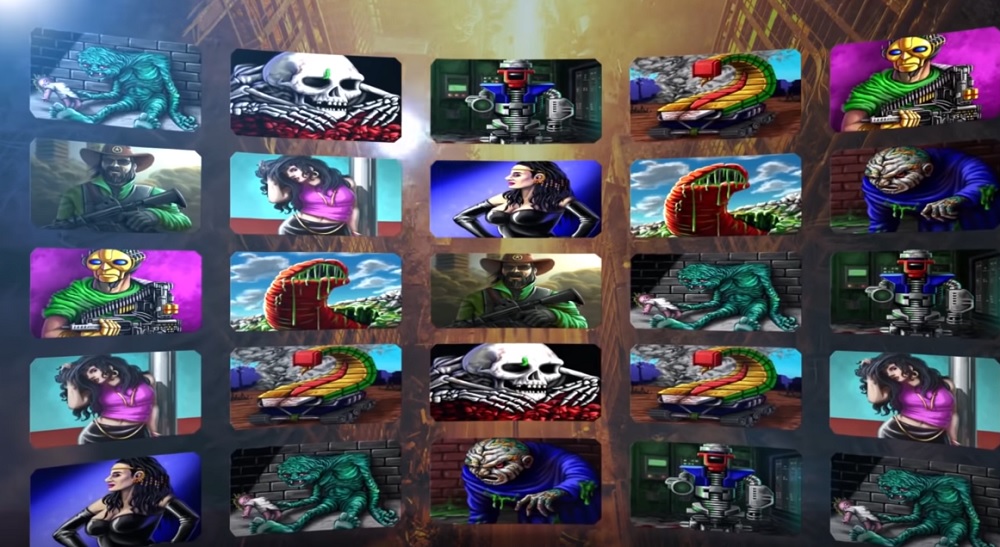 inXile Entertainment has released a “launch” trailer for its upcoming Wasteland Remastered (though the actual release date is still a few weeks away). The short clip revisits the cataclysmic event that led to the United States becoming little more than a hole in the Earth, infested with bandits, mutants and dangerous vagabonds.

This new remaster of the 1988 PC adventure features an audio/visual overall, complete with the fixing of bugs that have been around “since Reagan was President.” An expanded, remixed soundtrack will score your journey through post-apocalyptic America, while new quality-of-life options will help keep you and your fellow Desert Rangers above ground. For old-school wanderers, the original Wasteland will be included in its entirety.

Wasteland Remastered launches February 25 on PC and Xbox One.