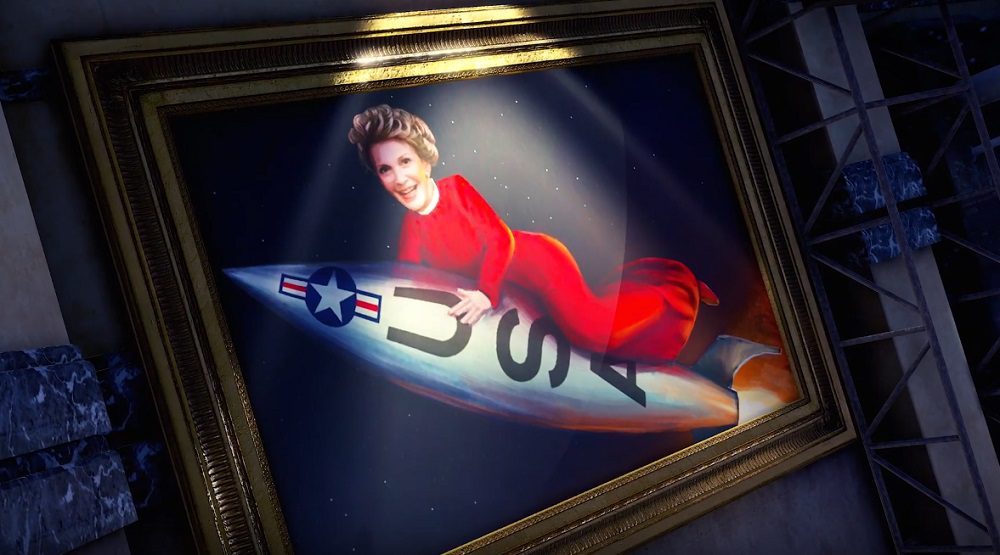 This is the road to nowhere

Having covered some of the in-game mechanics in the previous video, this new chapter focuses on the world and its denizens, as inXile studio Head Brian Fargo and head writer Nathan Long take you on a short tour around the catastrophic Colorado, where you and your rag-tag party of Desert Rangers will explore the environment, gather supplies, tackle missions, meet the locals, and hopefully not be left lying face down in the dirt.

Wasteland 3 was unfortunately delayed due to the ongoing COVID-19 pandemic, and is currently scheduled to launch August 28 on PS4, Xbox One, and PC.