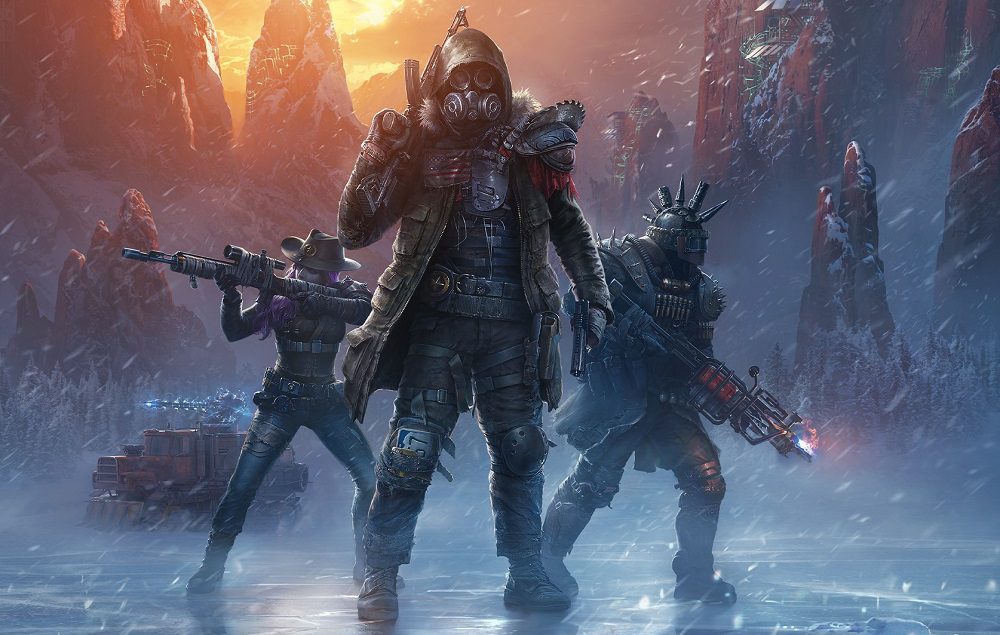 Knowing that a problem shared is a problem halved, even in the mire of nuclear fallout,  Wasteland 3‘s co-op mode will allow two players to squad up to take on a series of brutal and hazardous missions. Use tactical teamwork to overcome the odds in battle, explore enemy encampments, and navigate the harsh and brutal overworld. You might have to share your ill-gotten gains, but it’s probably better than ending up face-down in a ditch.