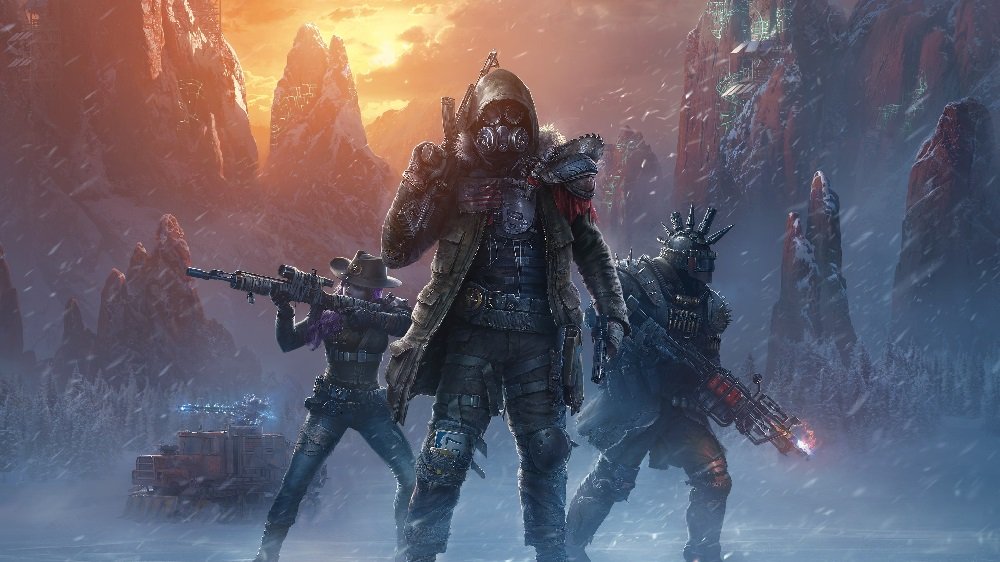 In the end, our choices make us

inXile Entertainment has released the third chapter of its ongoing dev diary series, pre-empting the launch of its post-apocalyptic RPG Wasteland 3. Following on from previous videos – which looked at the sequel’s world, characters, and in-game battle mechanics – this third diary entry focuses on the difficult decisions your party will be forced to make as they pick their way through war-torn Colorado.

Headed up by lead writer Nathan Long and studio head Brian Fargo, (rocking an awesome Godzilla shirt), the video looks at the moral quandaries that will face your rag-tag band of Rangers as the undertake dangerous missions ranging from reconnaissance and rescue, to salvage, exploration, espionage, and shocking acts of violence.

As explained by Fargo, player reactivity is a key element of Wasteland 3, asking adventurers to make decisions that could have far-reaching consequences for both their characters and the game’s huge cast of NPCs. As noted by Long, Wasteland 3 will not necessarily “punish” players who make morally poor choices, but will always attempt to confront them with the consequences of their terrible actions.

Following its recent delay due to the COVID-19 pandemic, Wasteland 3 is currently scheduled to launch August 28 on PS4, Xbox One, and PC.