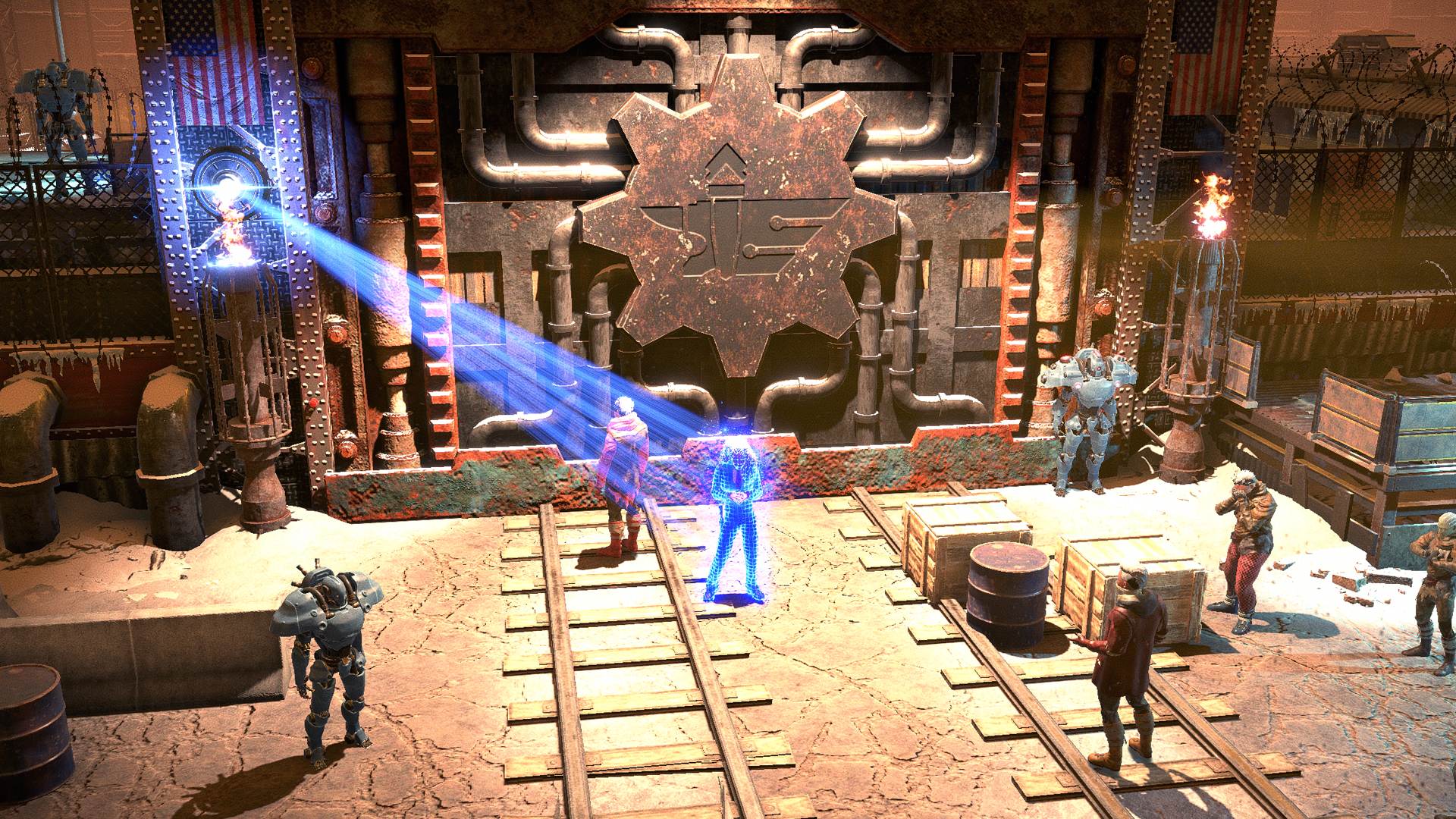 The Colorado of Wasteland 3 is pretty rough, and to survive it, you’re going to need some steel. The Battle of Steeltown, Wasteland 3‘s first narrative expansion, is headed to the titular Steeltown to resolve an internal conflict so the flow of arms and armor can keep rolling on June 3, 2021.

After deliveries from Steeltown start going awry, the player’s team of Rangers is sent in to figure out what’s up. Turns out bandits have been raiding, the gates are sealed shut, and the workers are starting to revolt against Steeltown head Abigail Markham.

Alongside a new narrative with choices to make, there are also some new mechanics being introduced and expanded into the base game. Non-lethal weapons, elemental shields, stacking status effects, and telegraphed attacks are all shifting battles up, along with new weapons and armor. The Battle of Steeltown can be played solo or co-op, and it will also scale to your level depending on how far you’ve progressed.

Add in some more original music and post-apocalypse inspired covers from Wasteland 3‘s music supervisor Mary Ramos and composer Mark Morgan, and sounds like this is a big chunk of RPG for Wasteland 3 fans to dig into. The Battle of Steeltown comes to both consoles and PC on June 3, 2021.

Filed under... #inXile Entertainment#Microsoft#PC#PS4#RPG#Wasteland#Wasteland 3#Xbox One