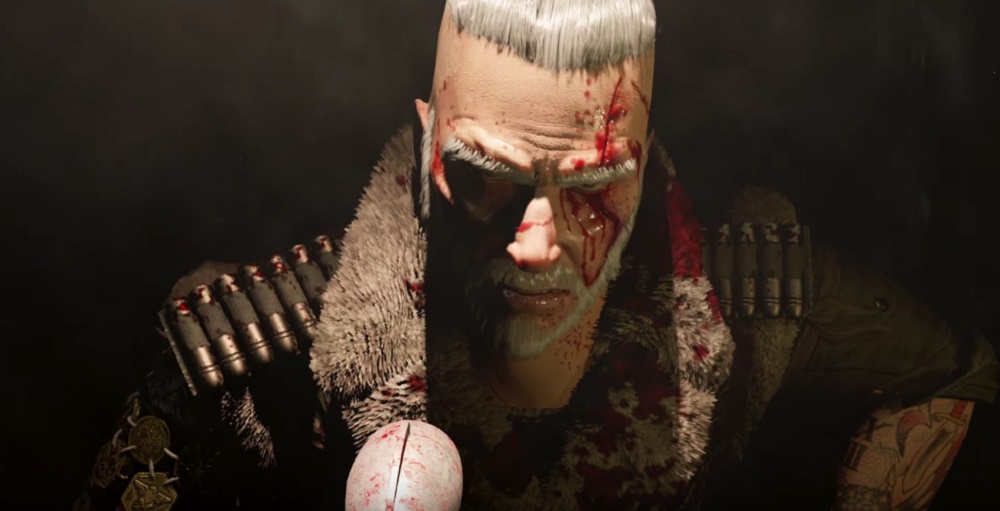 During today’s Inside Xbox presentation, inXile Entertainment released a new trailer for the latest entry in the classic turn-based strategy series, Wasteland. Wasteland 3, which was revealed back at E3 earlier this year, brings the scavenging, bartering, adventure and misery one would expect from this post-apocalyptic series.

inXile has stated that Wasteland 3 will build upon the great, intense gameplay showcased in Wasteland 2, transitioning the action to the frozen lands of Colorado. Players will be able to build up an impressive base of operations, work with other players in co-op gameplay and unravel a “deep and engaging” storyline, completely with a fully redesigned dialogue tree.

Wasteland 3 is scheduled for launch Spring 2020 on PS4, PC and Xbox One.