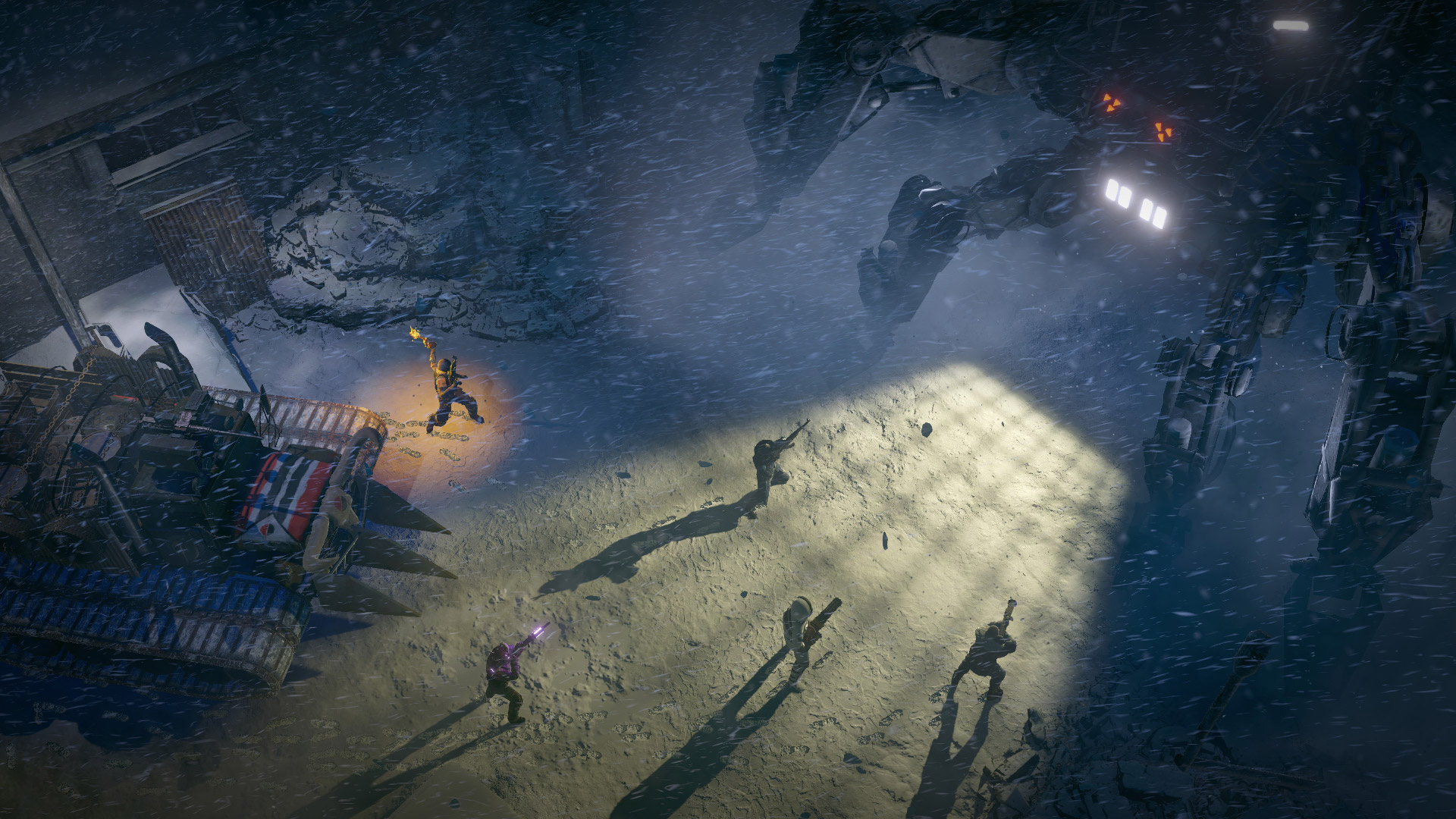 ‘Microsoft came along and really just turned on the juice’

A significant number of you want nothing to do with snow right now, but it’s time to bundle up and watch a new trailer for Wasteland 3, the latest in a line of nuked-out role-playing games from inXile.

Wasteland 3 is trading out Arizona’s blazing heat for a literal nuclear winter in Colorado, and you’ll be able to run wild with a six-person Ranger squad in co-op. That’ll keep the spider-mechs at bay.

During today’s X019 stream, inXile studio head Brian Fargo had a lot of good things to say about Microsoft and its post-acquisition impact on Wasteland 3 (which is still coming to PC, Xbox One, and PS4). Even as someone who hasn’t managed to get this series off their to-do list yet, I’m interested.

“You don’t need to have played the first two Wasteland games,” said Fargo. “In fact, Wasteland 3 is completely standalone.” He also dropped this tidbit: the game has “half a million words of dialogue.”