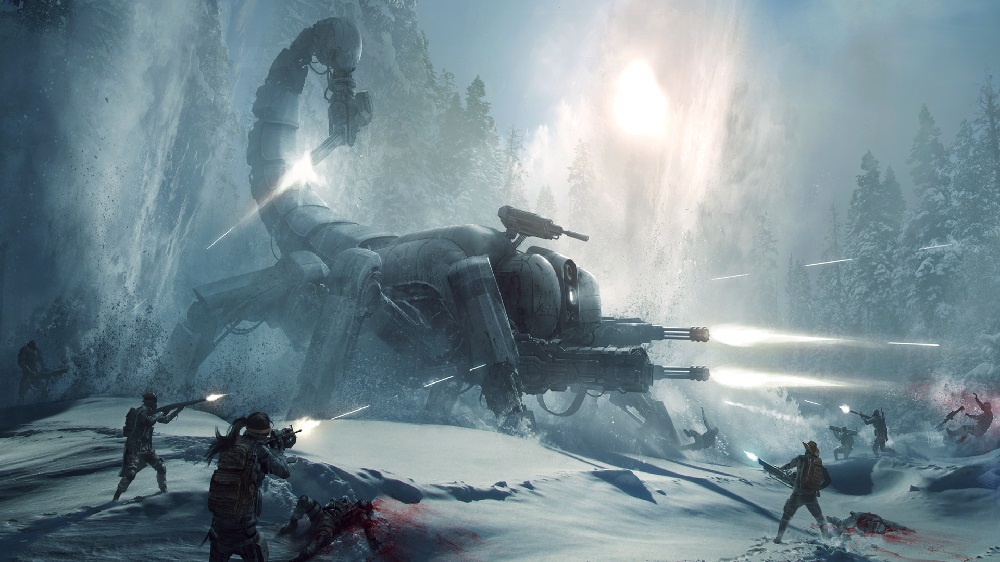 inXile Entertainment has announced that its strategic post-apocalyptic sequel Wasteland 3 will not meet its scheduled May release date, having been pushed back several months, and is now expected to arrive on August 28.

In a statement posted on the official Wasteland Twitter, inXile studio head and Wasteland series director Brian Fargo noted that the team’s shift to working-from-home has caused unforeseen delays, which will require a little extra time before you and your fellow Desert Rangers can wander out into the hazardous, mutant-and-mecha-filled landscapes of Colorado.

“As with most companies, we moved to a work-from-home environment some weeks ago, and that’s of course introduced new challenges that many of us throughout the world have been learning to manage,” notes Fargo. “We’ve been excited to see the Wasteland 3 beta so well received, but the reality is that with these new logistical challenges our release was going to be impacted… With that, Wasteland 3‘s new release date is August 28, 2020.”

Wasteland 3 joins a long list of industry titles and events impacted by the COVID-19 pandemic. Still, it’s obviously better that developers and their families stay safe, healthy and not pressured by extra stress during this difficult time. This makes decisions such as those taken by inXile an inevitable, but correct course of action.

We have an important update on Wasteland 3â€™s release date. pic.twitter.com/hiX1CygcUk