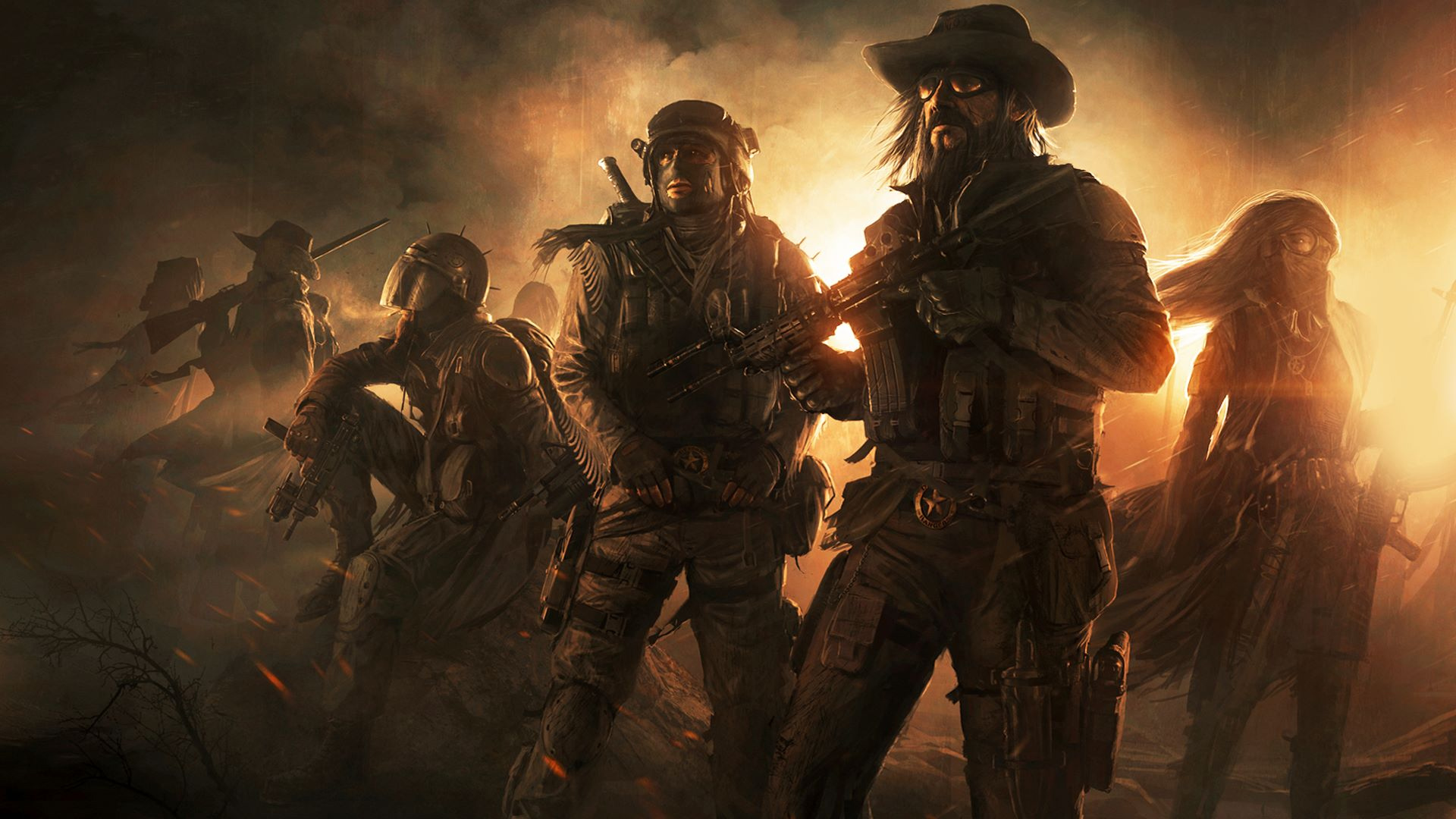 The wastes are calling again. inXile Entertainment is currently putting the finishing touches on its Nintendo Switch port of Wasteland 2: Director’s Cut. The CRPG sequel first made the rounds on PC back in 2014, and the studio has kept itself busy fine-tuning and porting Wasteland 2 in the years since.

Director’s Cut brings enhancements like a graphics overhaul, 8,000 lines of new voice-over dialog, the ability to target specific body parts or weapons with “precision strikes,” and personality traits for your squad. I do worry about reading text on the Switch’s screen, but otherwise this looks as expected.

According to inXile CEO Brian Fargo, the team is “in final QA and will announce a specific day soon.”