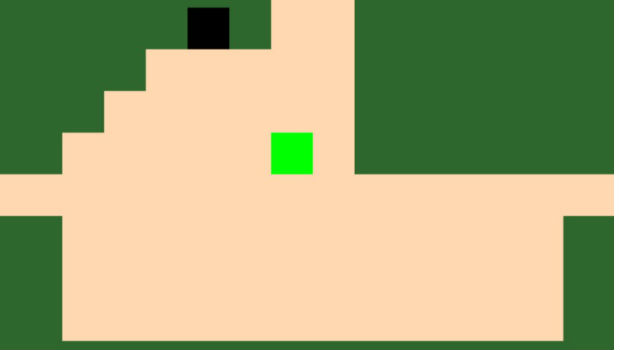 For the upcoming Ludum Dare Game Jam, developer benpurdy produced a demake for the original Legend of Zelda titled “Zelda in 16×16 pixels.” This is more or less the entire game here, with all eight pieces of the Triforce in tow.

You’ll use the arrow keys to move, and after you enter the cave you’ll grab your sword, which can be used with the “A” key. Bombs can also be aquired and used with “S.” All in all it’s a pretty comprehensive demake, and if you’re a hardcore fan of the NES game it’s worth testing out!