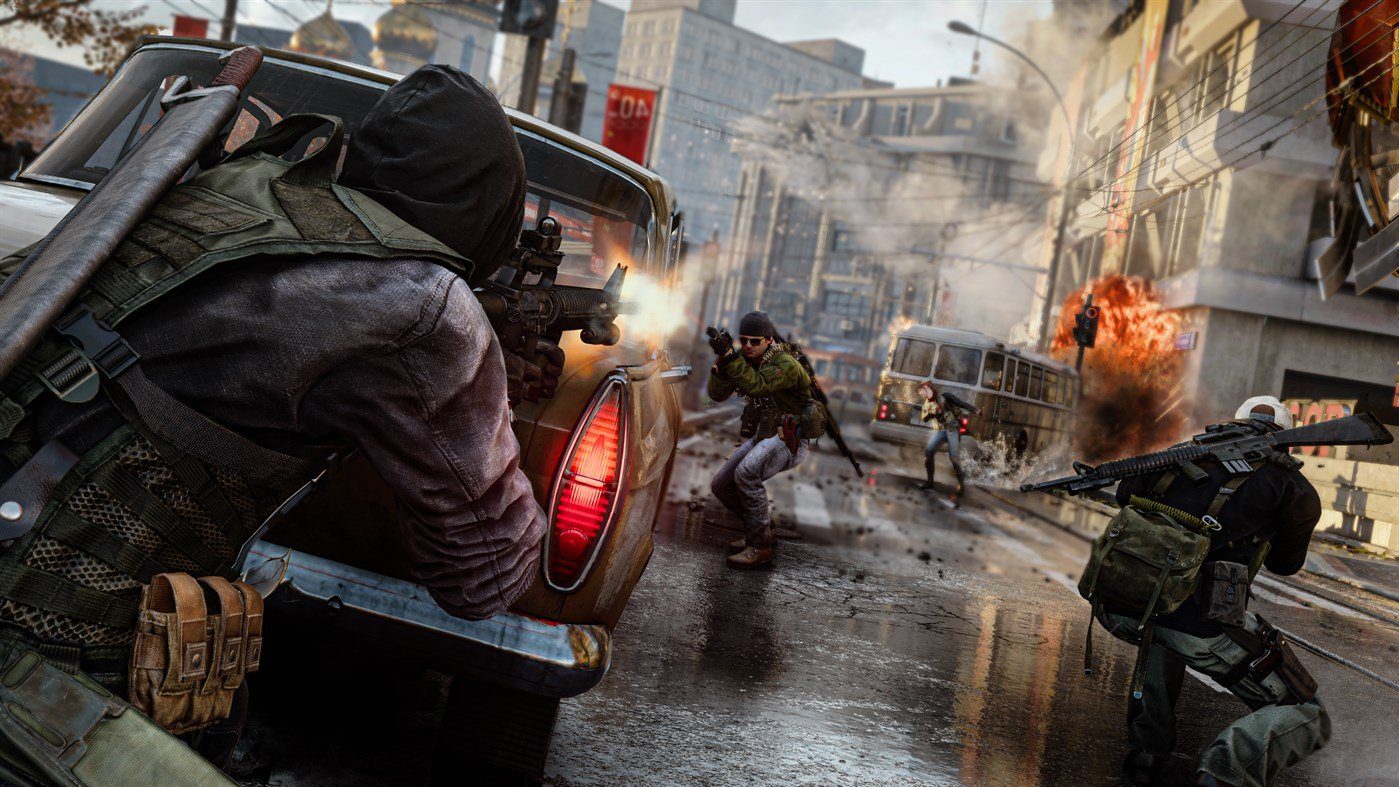 It’s a big update though

Activision has pushed back Black Ops Cold War‘s season one content drop from December 10 to December 16. There’s good reason for the slight delay. As Activision puts it, this is “an unprecedented amount of free content and the teams are currently prepping for the biggest Season One launch week ever seen.”

The star of the show is probably the new Warzone map as Activision continues to push the free-to-play battle royale as its own platform. This update will add a second map, a new take on the Gulag, and more than 30 weapons.

However, Cold War itself is getting a lot bigger. New Zombies modes, new multiplayer maps (including Raid from Black Ops 2), 2v2 Gunfight, a new Fireteam map, and the cross-title prestige system — that’s all coming to Cold War in a couple weeks.

For your trouble (or patience), Activision is giving out double XP and double weapon XP from December 12 until December 16. There’s also two free bundles — “Field Research” and “Certified” — that players can claim between December 8 and December 15.

Season One for Call of Duty: Black Ops Cold War and Warzone Release Date Moved to December 16 [Call of Duty]