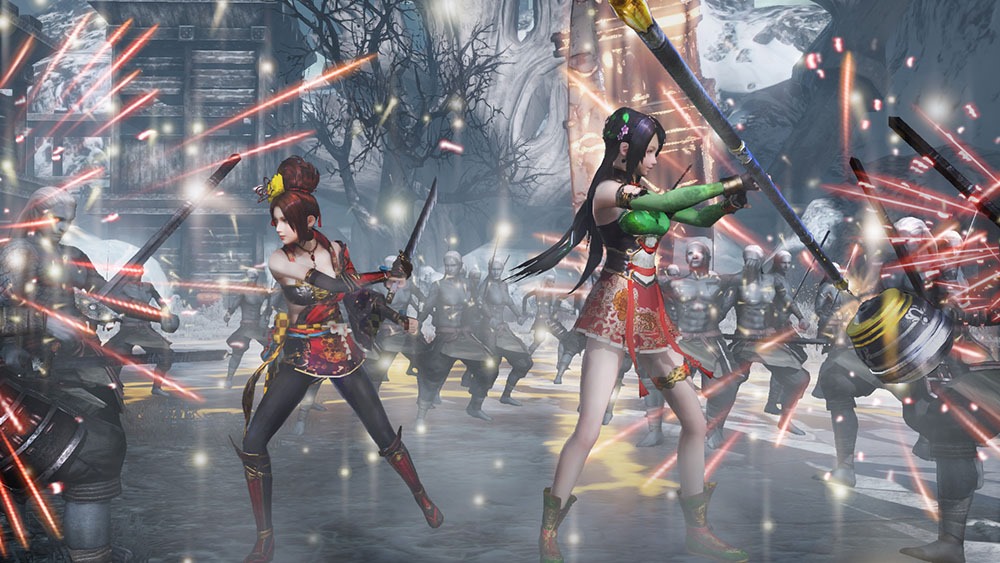 The drip-feed of info concerning upcoming sequel Warriors Orochi 4 has been a slow one, but the information has arrived, slowly but surely. We now know that the game will launch worldwide over the course of 2018, with a cast of 170 characters, but that’s about it.

Fortunately we won’t have long to wait to see the game in action, as Koei Tecmo have announced a Japanese live stream event, set for June 9 that will reveal gameplay footage, an all-new trailer, plus further details on some of the characters featuring in the ridiculously mammoth roster.

If you want to check the stream out live, then you need to tune in on June 9, at 21:00 JST / 05:00 PT / 13:00 CET to Koei’s official YouTube channel. Then you can be among the first to check out the chaotic warfare first hand. Of course it goes without saying that we at Destructoid will provide you with all the info post-stream, if you’d rather just stay in bed, warrior that you are.

Warriors Orochi 4 is currently in development for PS4 and Nintendo Switch.