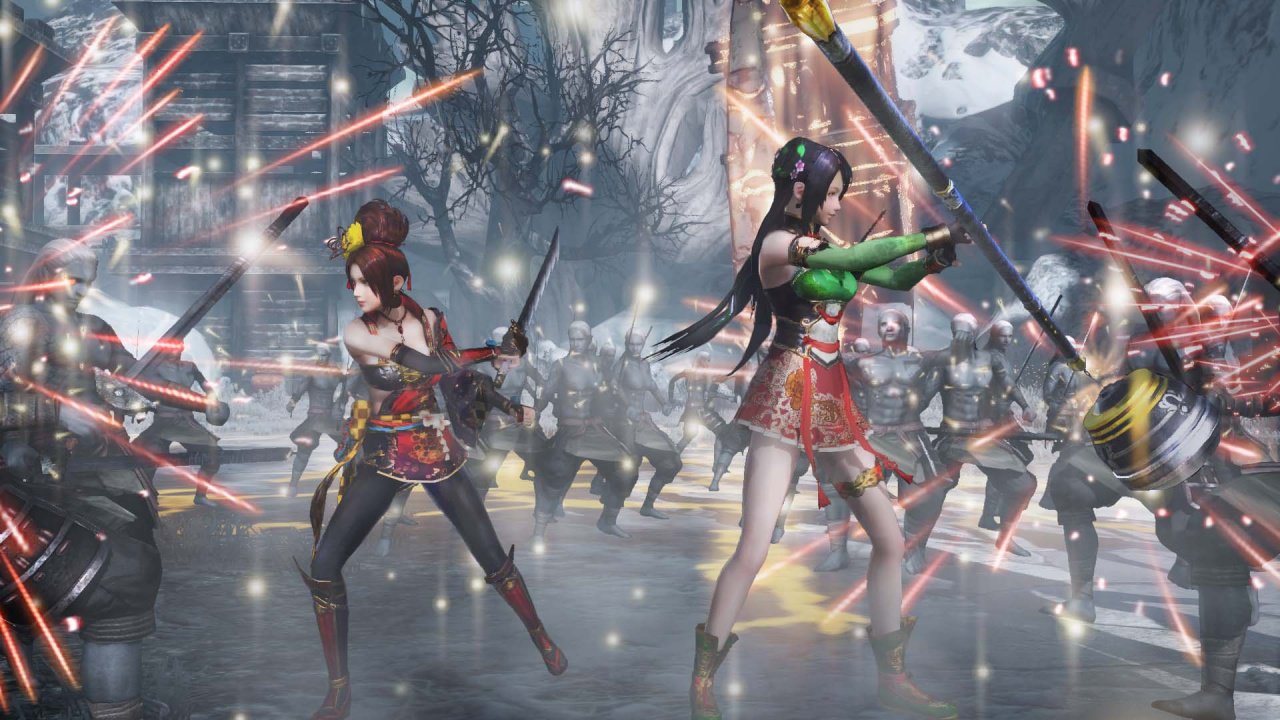 By the grace of god, save data from multiple versions of Warriors Orochi 3 will be compatible with the upcoming Warriors Orochi 4. This is actually a feature from previous entries in the Warriors series, but is typically relegated to reissues (like Warriors Orochi 3 Ultimate) instead of sequels. While it won’t get you more than 100,000 EXP for your fighters, it is a nice head start and a great way to reward longtime players.

In another great move, the feature will be available on every platform. While the Xbox One version of Warriors Orochi 4 isn’t mentioned in the press release, Japan doesn’t get versions of the Warriors games on Microsoft’s platforms. It would be pretty silly for the Western release to not include the feature, especially when PC is getting it.

As for what games are compatible, save data from the original Warriors Orochi 3 on PS3 is supported. The PS4 port has the most options, with the aforementioned vanilla release and Warriors Orochi 3 Ultimate on every Sony console supported (PS3, PS4 and Vita). Switch will only work with 3 Ultimate from Switch, but that makes sense (it was the only release of the game on Nintendo’s platform).

If you happened to buy Dynasty Warriors 9 on PS4 or PC, then you have my condolences. More importantly, though, save data from DW9 will net you a costume pack with alternate outfits for Zhenji, Daqiao, Yueying, Wang Yuanji, and Diaochan in Warriors Orochi 4. It may not be much, but the gesture is certainly nice.