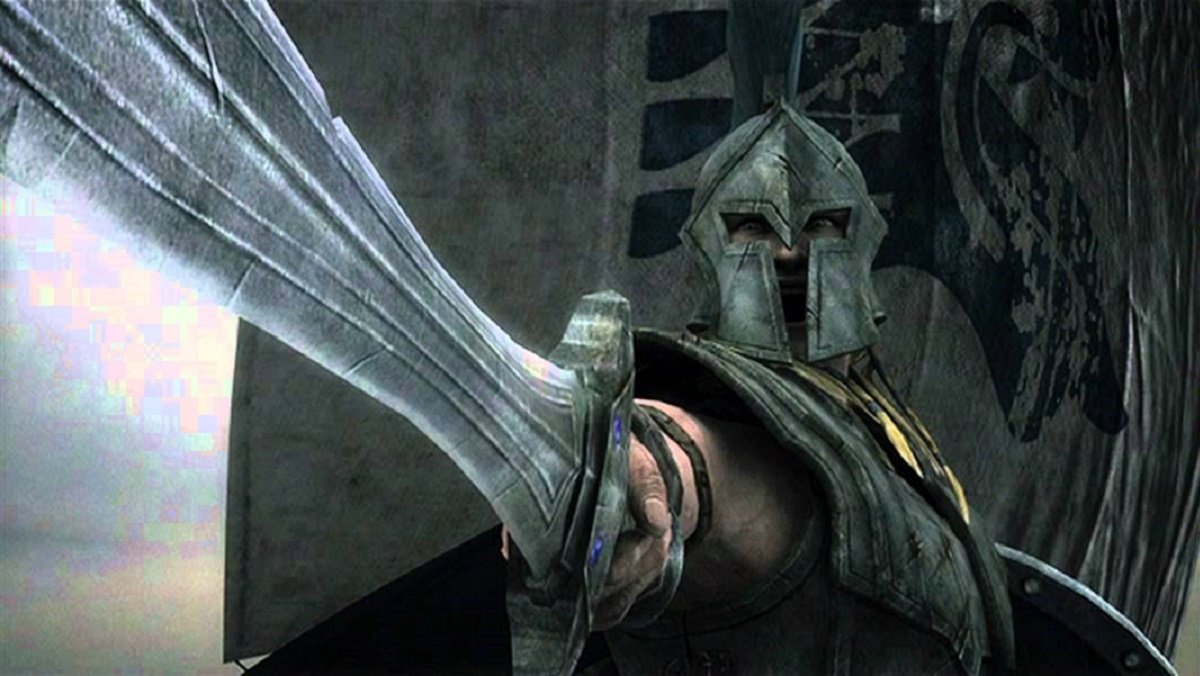 The warrior of Troy

Remember with Koei Tecmo made that really awful Warriors game based on The Iliad? I don’t blame you if you don’t, because it’s probably one of the company’s worst games. Still, Achilles exists within the Warriors multiverse (or whatever you want to call it), so he’s now joining the cast of Warriors Orochi 4 Ultimate. He was previously in Warriors Orochi 3, but this newest update/expansion is bringing guest characters back into the fold.

Along with him comes newcomer Hades. That’s kind of fitting, I guess since they both hail from Greek mythology. I’m almost certain Homer never wrote about Achilles battling Hades, but whatever. The lord of the underworld looks like a good addition to the cast and I’m happy that Omega Force is expanding the roster beyond the usual suspects here. We could do with more mythical takes on Warriors games.

So far, this brings five additional characters into the roster of over 150. Warriors Orochi is a massive game and I’m honestly surprised anyone wants to play characters that aren’t Lu Bu. Still, I guess even he needs a break every now and then.