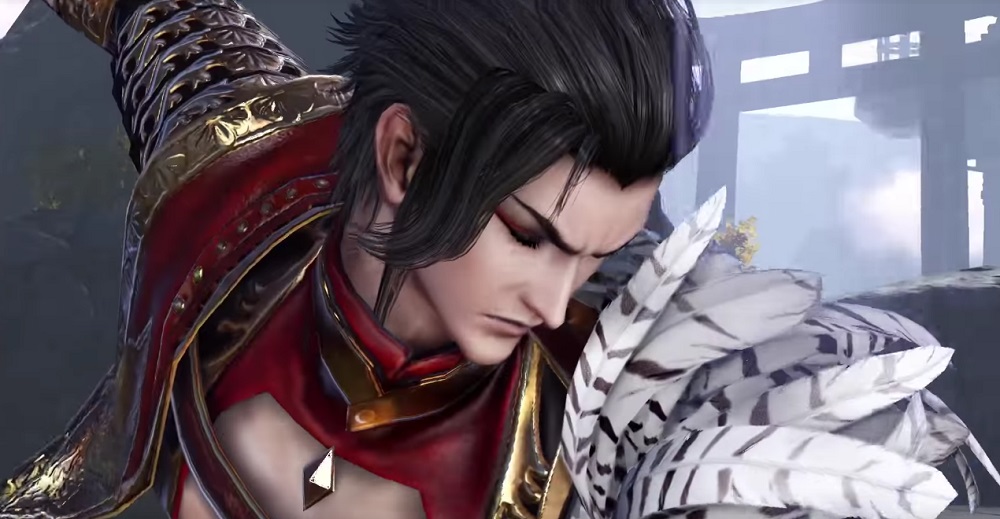 Koei Tecmo have released two new trailers featuring the recently revealed Ares and Odin, both of whom will be joining the enormous battalion of characters in the upcoming Warriors Orochi 4.

First up is God of War Ares, who is armed with twin lances that, amazingly, can morph into winged creatures and wreck platoons of enemies with reckless abandon, even reconstructing into a double-ended tornado for when situations get particularly sticky.

Next up is Odin, last seen being played by a really bored-looking Anthony Hopkins in Thor: Ragnarok. This dapper iteration fights with an aloof, casual nonchalance, freezing time to hold his enemies in place, before brutally cutting them down with a mere swipe of his hand.

Warriors Orochi 4 – for PS4, PC, Xbox One and Nintendo Switch – will launch in North America on October 16, with Europe on October 19.