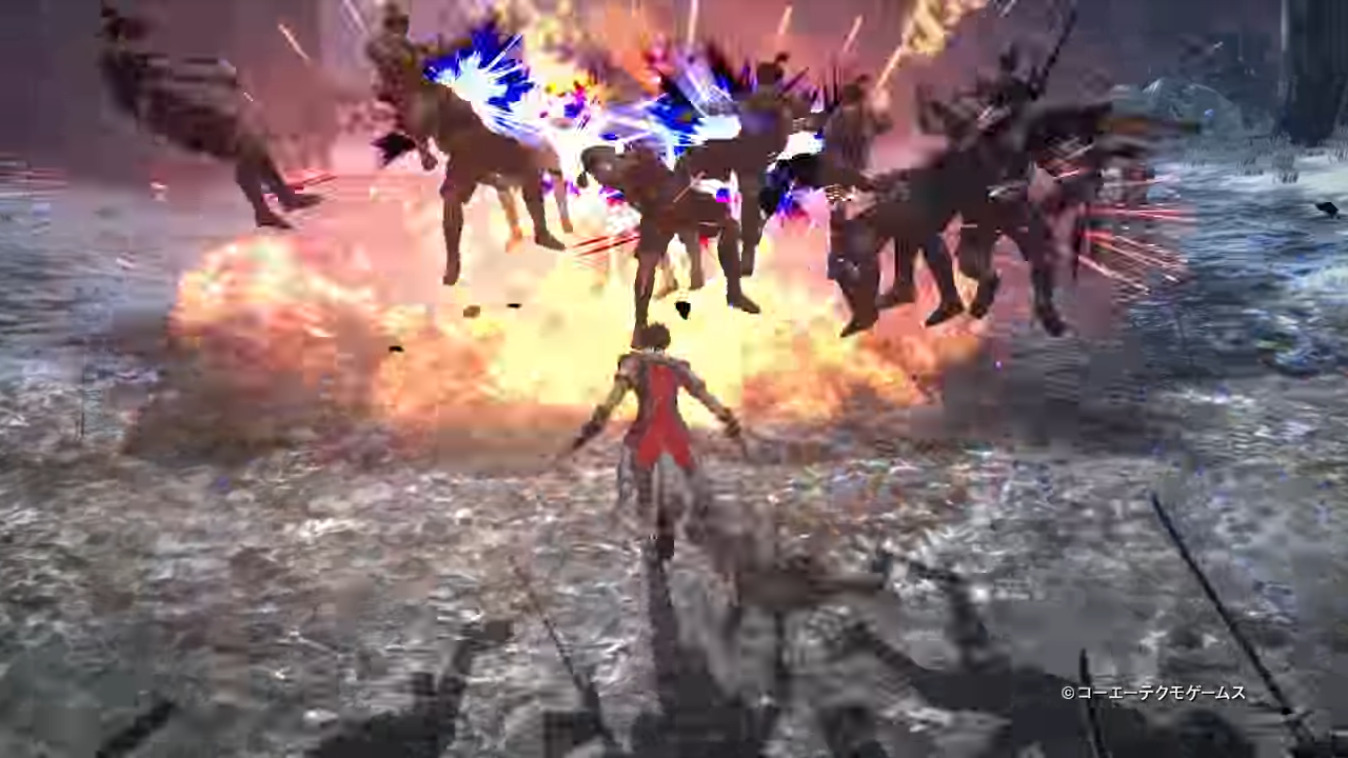 DO NOT PURSUE LU BU

Koei Tecmo Japan has released a new trailer for Warriors Orochi 4 running on Switch and just…ooof. This is looking a bit rough. While the texture quality would obviously need to take a hit, that framerate is just unfortunate. I know I shouldn’t be surprised, but I figured that with Fire Emblem Warriors having a 720p/60 FPS option, we would at least be able to experience the latest Warriors title with a fluid framerate on the go.

Then again, Hyrule Warriors: Definitive Edition is a bit sloppy in that regard, so maybe I was hoping for too much. This is all still an in-development build, so there is hope for the final version to be a bit better. As easy as it would be to just ignore this and grab it on more powerful hardware, the Switch’s hybrid design is absolutely perfect for Warriors games. I wouldn’t want the console to get a sub-optimal port just so they can take it anywhere.