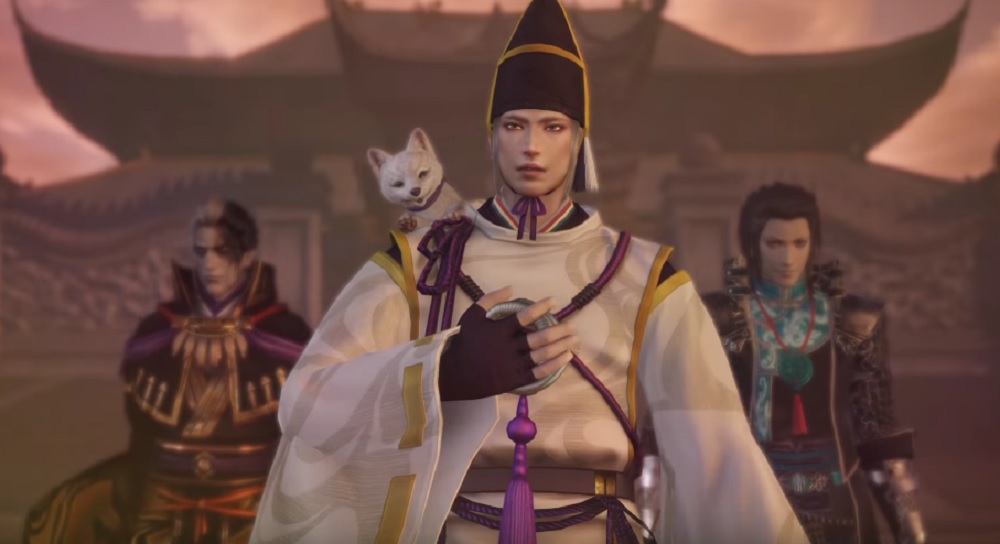 Coming to Japan in September

Koei Tecmo have released the first full gameplay trailer for hack ‘n’ slash sequel Warriors Orochi 4 (or Orochi 3 in Japan) and it sure looks like a Warriors Orochi game.

The fast-paced, ballistic trailer gives us a chance to check out some of the game’s staggering 170 playable characters in action, tearing their way through masses upon masses of enemies on the battlefield. I particularly like the matador dude with his mystical bull attacks.

The trailer ends with the announcement that Warriors Orochi 4 will launch in Japan on PS4 and Switch on September 27, before following on PC October 16. Although there is no official date for the West as of yet, it was previously announced that the game would arrive globally in 2018.

Warriors Orochi 4 is currently in development for PS4, PC and Nintendo Switch