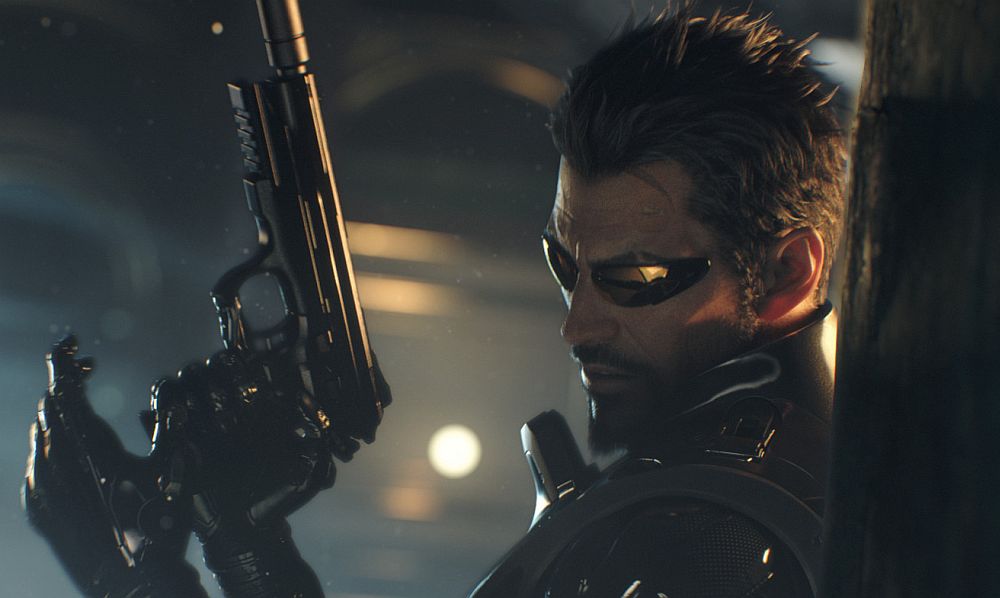 Forget ask, I’m begging for this

Almost 20 years ago, Ion Storm set the world on fire with the release of the original Deus Ex. Headed by Warren Spector, the game was an incredible combination of first-person mechanics, science fiction world-building and player freedom that set the groundwork for other games to follow. It made a legend out of Spector and gave PC players a game that just wasn’t possible anywhere else (until it was dumbed down for a PS2 port years later).

Since then, the only other Deus Ex game to be touched by Spector was the far less successful follow-up, Invisible War. While it wasn’t far removed in terms of setting and atmosphere, the game was severely pulled back in scale from the original due to being made for the original Xbox. Some fans dig it, but most consider it a failure and it basically signaled the end of Ion Storm.

Would Spector ever consider returning to the franchise? You better believe it! In an interview with VG 24/7, Spector said, “I’d make another game in a heartbeat. I love that world. I love gameplay, [but] don’t hold your breath.” With the series under the control of Eidos Montreal, though, who knows if we’ll see the return of Spector to the series.

At least in his opinion, Human Revolution was a worthy follow-up. He wasn’t big on everything, to which he told VG 24/7, “If you ask my wife, she’d tell you that I screamed in frustration throughout much of Human Revolution. There were three or four things that I would have done differently and those three or four things kind of bug me.” Those things include the third-person cover system, AI timeout system, the abysmal boss fights and the lack of a constant melee attack.

“Here’s the deal, the real bottom line. When I got to the end, I felt like I had had a Deus Ex experience,” Spector admitted. “The team up there was really respectful of what we wanted to do in the original game and I think they did a really good job, with the exception of just a handful of things that frustrated me.” You can’t get better praise than that.

Since Deus Ex is on a hiatus after Mankind Divided, I’m now genuinely wondering if Square Enix will consider having Spector step in for the third Jensen game. We still don’t know what is going on with the series, so having it return to the original entry would be magnificent. A man can dream, at least.