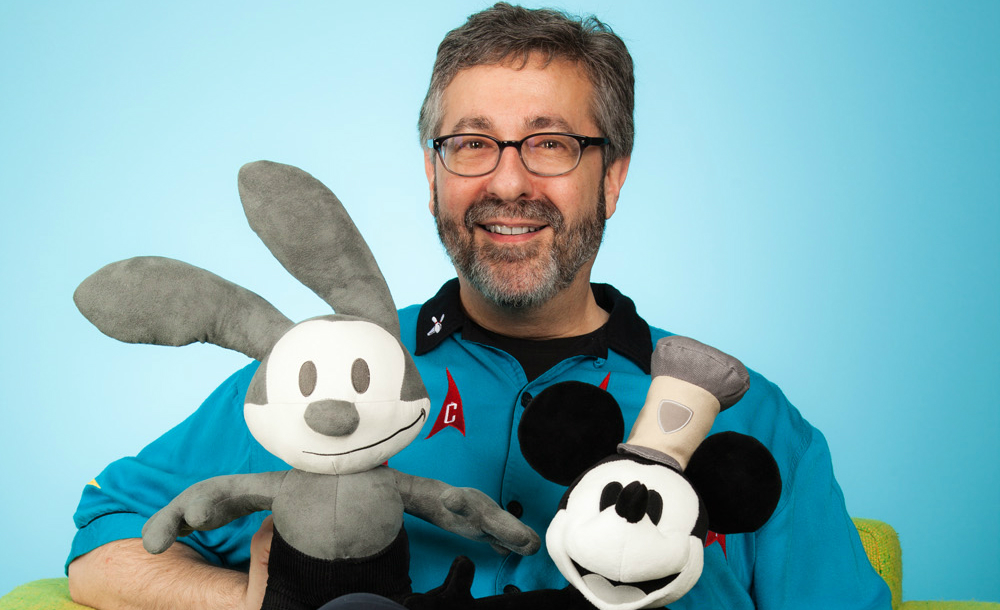 Use it or lose it

Disney announced plans to cease operations as a console game publisher last week. As a result the company will be discontinuing the Infinity series and shutting down its Salt Lake City-based development studio, Avalanche Software, which has been in business since 1995.

If there’s a silver lining to this dark cloud, it might come from former Disney employee Warren Spector (better known for his hand in creating Deus Ex), who sees Disney’s move as a potential opportunity to regain the rights to a property he worked on while at the company.

On Friday, Spector reached out in an open letter of sorts to Disney via Twitter, asking the company if he could have the IP he created while at the now-defunct Disney subsidiary Junction Point Studios.

Hey, Disney, now that you’re out of games can I have the IP I created at @JunctionPoint back? You’re never going to do anything with them.

Spector says one of the terms of Junction Point’s 2007 acquisition was that Disney would control the rights to “Necessary Evil,” a conceptual spiritual successor to Deus Ex that, it seems, Spector would like to find a way to reacquire from Disney and continue development on.

This story follows a similar series of events culminating in Assassin’s Creed director Patrice Désilets procuring the rights to 1666: Amsterdam from Ubisoft after being fired by the company in 2013.

While there are other instances of creatives wrangling their old properties back from corporations, there are far more instances where companies retain ownership in these types of cases. For whatever reason, many firms seem to prefer sitting on assets, even if they have no intent to use them, rather than sell.

As it stands, Warren Spector is currently working at the University of Austin’s Denius-Sams Gaming Academy at the University of Texas and plans to development System Shock 3 and Underworld Ascendant at OtherSide Entertainment. He left Disney Interactive in January 2013, when the company announced plans to shutter Junction Point following the launch of Epic Mickey 2.