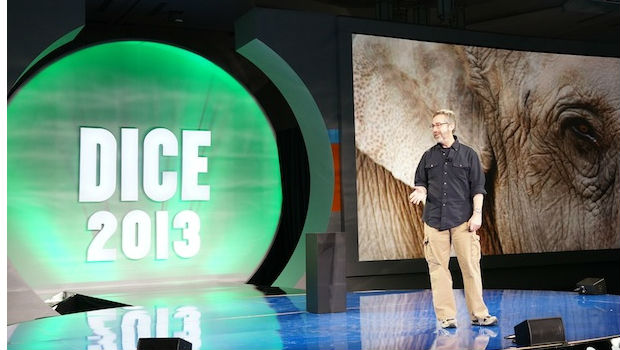 Speaking at the 2013 D.I.C.E. Summit today, designer Warren Spector took on the concept of how gaming content has changed over time, how tastes may change as you age, and how developers need to address those changes.

To stress this point, Warren stated “there are some games that should just not be made,” and then promptly pointed to a slide showing Grasshopper Manufacture’s Lollipop Chainsaw.

This isn’t the first time Warren Spector has spoken out against violence in games. At this point, it feels like he’s preaching to a choir that doesn’t exist. Ok, Warren, we get it. You don’t like violent games. But like all other forms of media since the beginning of time, they do exist, they do have an audience, and like it or not, they are art.

Trying to tell others exactly what types of media they can and can’t enjoy is one way to paint yourself into a corner of irrelevancy in any industry. And given the performance of his last two games, I’m not sure what he plans on doing next.