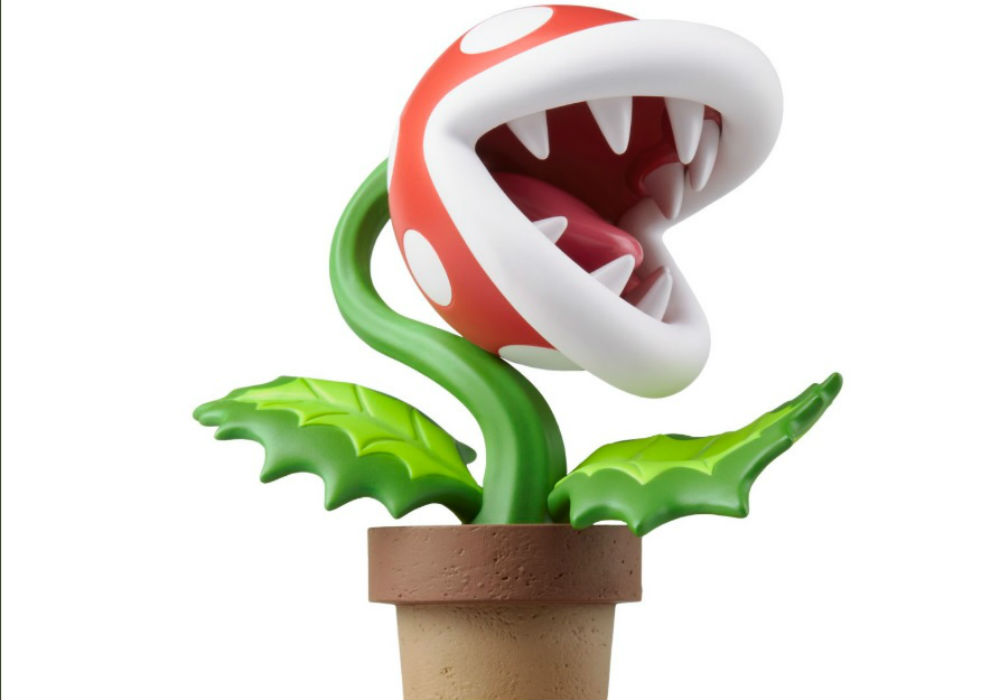 It’s still available in the west, but who knows for how long

It appears Nintendo struck a chord with the announcement of Piranha Plant as a Super Smash Bros. Ultimate fighter, who is beloved by fans all over the globe. While it kind of came out of left field and could have fallen flat the little guy has garnered all sorts of praise and even has some new fan art to boot. He’s a bonafide star, which is leading to an issue of its own: amiibo shortages.

Pretty much every retailer in Japan has sold out of the amiibo figure, which doesn’t even debut until February 15, 2019. While some markets in the west have also sold out he hasn’t completely been wiped off the face of the Earth, but in Japan it’s nigh impossible to score a pre-order at this point.

As a collector who has often resorted to Japanese stores for sold-out US figures, it’s common for those locations to have plentiful, if not seemingly unlimited stock. If you’re holding out for the Piranha Plant you may want to pull the trigger, as this situation is leaning toward a worldwide shortage (which would in theory classify the figure as a “unicorn” that’s typically sold for $50 or more).