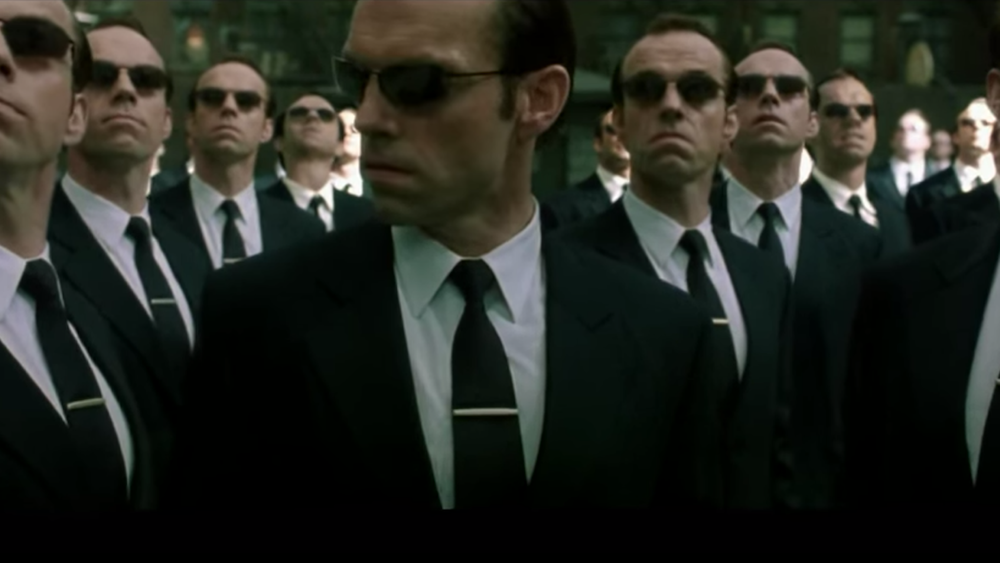 By the time the world ends in a few decades due to climate change, consumers will at least have access to what I presume will be hundreds of streaming services. Ever since the likes of CBS and Disney have started their own not-Netflix ventures, other companies seem to be following suit, with WarnerMedia being the latest, according to Variety.

The news was confirmed at a summit by WarnerMedia CEO John Stankey, which is a name that my childish mind cannot comprehend. According to Stankey, the stankey company will “mine its library and content engines” to have its stanking service up and running by late 2019/twenty-stankteen, which is around the time Dis-stank-ey is releasing their own service as well.

It isn’t too clear what kind of stankey content this service will have, other than it will be “fronted by HBO,” making me wonder why Stankey and his Stankers doesn’t just expand HBO NOW, or maybe consolidate the new DC Universe streaming service with that content as well.

If the stankey likes of Stankey keep fracturing the market with so many different paid services, frustrated consumers are just going to do the stankey thing and pirate all of these damn stankey shows. More troubling is the fact that Stankey’s rationale for this stank is the Time Warner-AT&T merger, which greatly expanded the company and its resources. With 21st Century Fox and Disney closing the deal for their merger fairly soon, we’re going to have fewer, larger, and stankier corporations, and too many direct-to-consumer services to count.