We can wait for a working version

Another Warner Bros. PC release, another nightmare for those of you who pre-ordered the game. This just happened with a broken Mortal Kombat X port and it’s happening again with Batman: Arkham Knight. While many people out there will point fingers at the practice of pre-ordering in general, I think it’s reasonable to at least expect a version that’s on par with its console brethren, or at the very least, functional.

The situation with Mortal Kombat X got so bad, that High Voltage Software, the studio who handled the PC version, had to have NetherRealm step in (while they were fine-tuning the upcoming DLC) to take care of business and fix their reputation. It seems like Rocksteady is going to have to do the exact same thing for Arkham Knight.

This whole situation is easily avoidable, WB — just take a little longer and give the PC the proper care it needs. 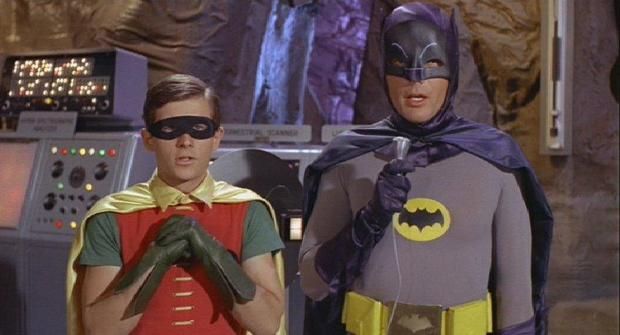 As a PC gamer since 1989, I’m used to the occasional PC-related issue. I remember installing games on multiple floppy disks, only to have it error out on the last disk, forcing me to start all over again. You thought DRM is bad now? I remember dealing with physical dongles that didn’t work, or copies that didn’t come with notebooks or materials required to complete the game — at that point, your only option is to write a letter to the publisher or just buy a new game entirely.

It wasn’t ideal, but we’ve made strides since then. At least, some publishers have. For whatever reason, Warner Bros. continues to outsource the PC versions of its major games despite the fact that it pushes them quite heavily, boasting enhanced features that don’t actually make it into the final version — presumably because they weren’t given the same amount of care as the console editions. You know what? If WB deems the console business more lucrative and easy to control, so be it, just focus on that, and don’t release a half-finished PC port. Or at the very least, wait until the inevitable Game of the Year Edition and release an enhanced PC version then — one that works.

Whatever you decide, I hope you get your act together for Mad Max this September. It seems as if Avalanche Studios is handling the PC version, but for all intents and purposes, we thought that was the case with Arkham Knight all the way up until launch. As it turns out, it had an “external PC development partner,” which was revealed to be Iron Galaxy Studios in the game’s credits.

Play it safe until WB decides to play it smart.