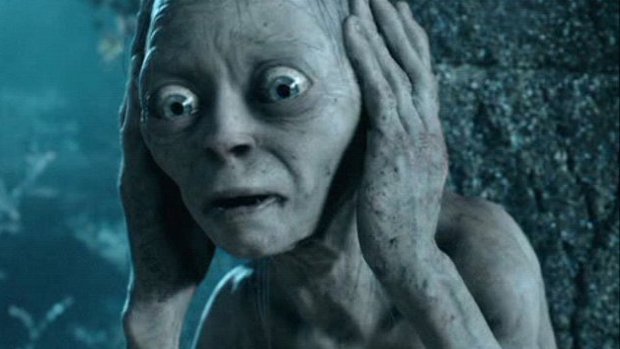 The ugly trend of development studios letting staff go continues today with word of Warner Brothers’ Seattle Studio having to cut staff across  a number of development teams. While no specific studios were named, the Seattle branch contains a number of well-known developers including Monolith Productions and Snowblind Studios.

I can only hope that there aren’t very many layoffs, and this doesn’t lead to something worse. Its a shame that this happened at all, but I wish everyone there the best of luck. It should also be noted that part of the reason given for the layoffs was a changing market, so go buy more videogames. If anyone gives you guff, let them know you’re doing it for the hardworking developers.