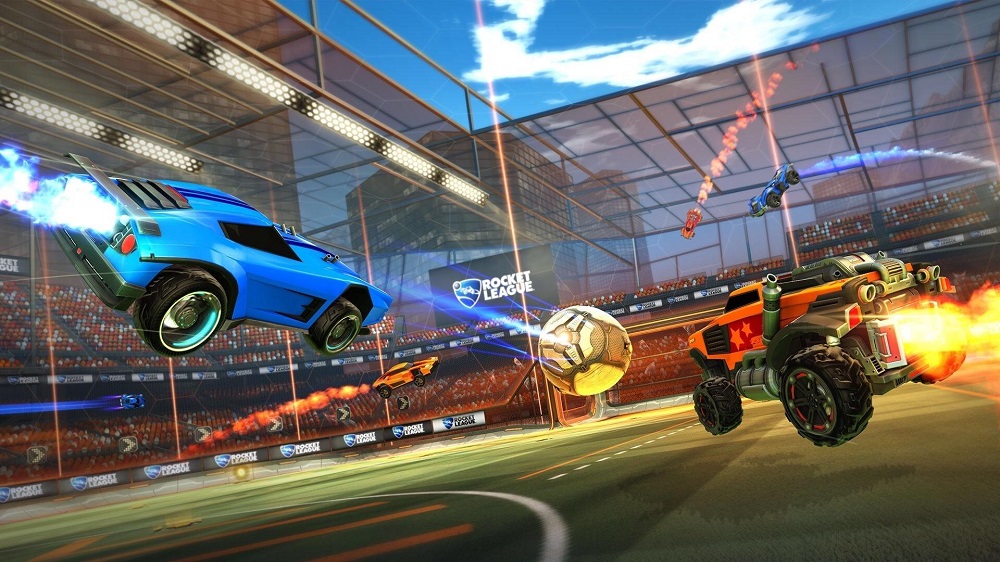 New edition of online phenomenon on the way

Warner Bros. Interactive have announced that they have picked up the retail rights to release an “updated” physical edition of the hugely popular online destruction derby/soccer hybrid, Rocket League.

“Rocket League has such wide appeal across all audiences,” said Warner Bros’ Kevin Kebodeaux. “It’s no wonder the game is such a huge success. We’re very excited to be working with Psyonix to bring the game to retailers across the globe.”

Psyonix VP of publishing, Jeremy Dunham, echoed the sentiments. “We have continued to be impressed with the team’s knowledge, professionalism, reach and enthusiasm for video games,” said Dunham in a statement. “They are the ideal partner to help us push Rocket League to another level at retail.”

Though no specific details were forthcoming about what particular upgrades will be applied to the title, it is known that the new retail edition of the game will be released on PS4 and Xbox One.

Rocket League is available now on PS4, PC and Xbox One. A Switch release is planned for the Winter.