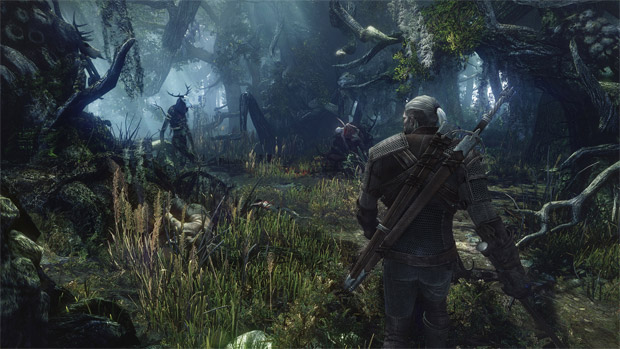 Also responsible for the game’s promotion

The Witcher series has had its fair share of publishers, with Atari, Namco Bandai, and Spike Chunsoft handling distribution in various regions. For The Witcher 2: Assassins of Kings Enhanced Edition, Warner Bros. Interactive Entertainment took on that responsibility in Australia. The publisher has now secured The Witcher 3 for North America and will handle distribution and promotion of the anticipated open-world RPG.

Calling Warner Bros. “an extremely valuable partner for us because of their experience and established position on the American market,” CD Projekt president Adam Kicinski said that the partnership was “crucial to CD Projekt’s further rapid development.” Seems like they made the right choice; there are certainly far worse publishers out there.