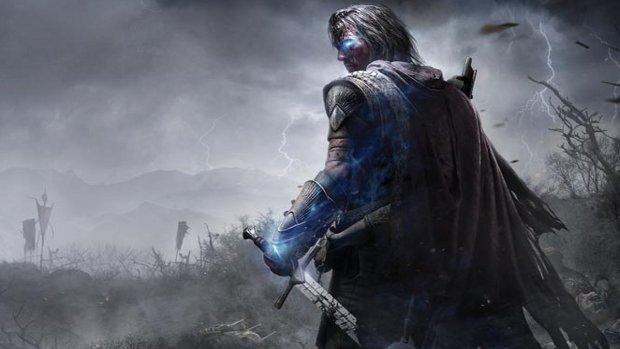 Warner Bros. Interactive has just confirmed to Destructoid that Middle-earth: Shadow of Mordor will be getting a Season Pass. Strangely enough no price has been announced, but here’s what it will grant you: the “Guardians of the Flaming Eye” Orc Warband mission, the “Trials of War” challenge series, “two all new story missions,” and “access to future content.”

In terms of story levels you’ll get the “Lord of the Hunt” and “The Bright Lord” missions — the latter of which will allow you to play as an Elven Smith. The “future content” will include bits like runes, skins, and other extras. In summation, it looks like all of the add-ons include one side-mission, some challenge maps, two story missions, and minor character upgrades.

Honestly, Season Passes don’t bother me provided the fact that the core game can deliver on its own merits. We’ll see about that when it comes to Mordor in September.

Filed under... #Lord of the Rings#Middle-Earth: Shadow of Mordor#season pass