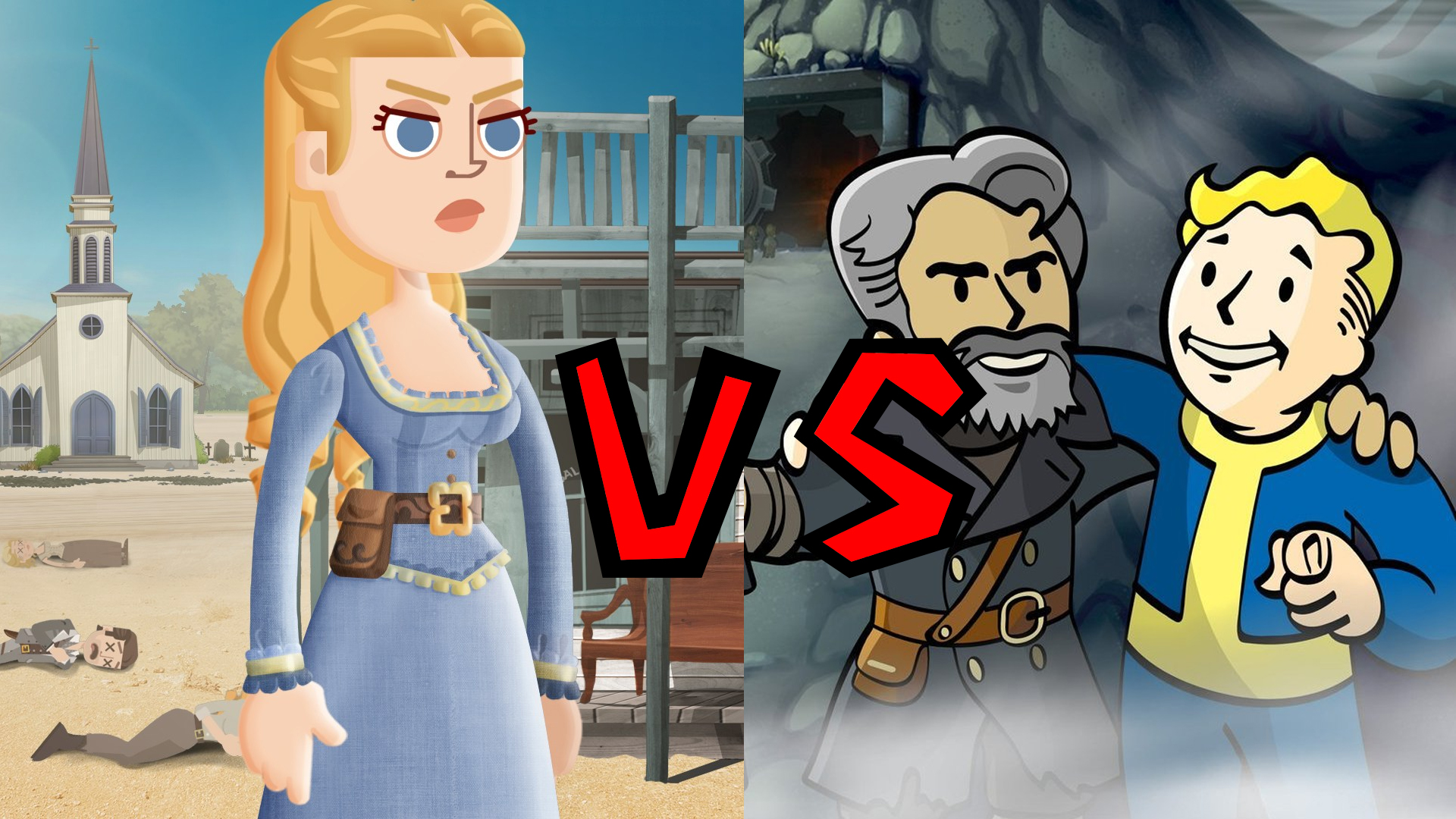 Last week, Bethesda filed a lawsuit against Warner Bros. and Behaviour Interactive over similarities between Fallout Shelter and the recent Westworld mobile game. Bethesda alleged that Behaviour had stolen code previously used in Fallout Shelter that was copyrighted by Bethesda. They claimed that Westworld was a “blatant rip-off,” and are calling for compensation due to punitive damages.

Just yesterday, Warner Bros. spoke to GamesIndustry.biz about the case and gave their side of the story. “The assertions by Bethesda Softworks that Warner’s Westworld mobile game improperly used source code from Bethesda’s Fallout Shelter are as surprising as they are unsubstantiated,” a representative for WB told the site. “Warner Bros. has been assured by the game developer, Behaviour Interactive, that Bethesda’s allegations are untrue and that none of Bethesda’s code was used in the Westworld game. Moreover, contrary to Bethesda’s baseless accusation, Warner Bros. at no time ‘induced’ Behaviour to use the Fallout Shelter code in Westworld.”

It isn’t surprising to see Warner Bros. defend its IP. They even said as much to GamesIndustry.biz, stating they have a deep respect for IP rights. While that is well and good, if Behaviour did secretly copy code from Bethesda, there isn’t much legal ground that WB will have to stand on.