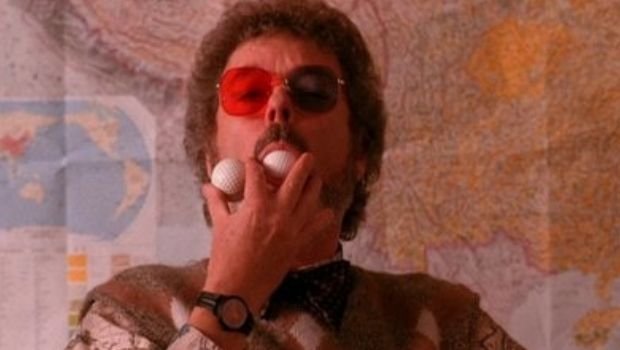 Also plans to “listen to people” regarding console DRM

Nintendo’s Wii U hasn’t been doing great. One of its stronger third party supporters, however, isn’t going to give up so soon. Warner Bros. still believes in the console, and claims it simply didn’t hit the ground running.

“Honestly, we hope everybody’s going to work out. It’s just good for the industry,” executive Martin Tremblay told GI. “I think [Wii U] has been off to a slow start, but I think they’re going to fix the problem.

“I don’t think it’s a problem, but it’s more about the content. And I think they showed tons of new content [at E3] that will re-energize the platform.”

Tremblay also called the PS4’s price “spot on,” and discussed the controversial DRM policies of the Xbox One.

Nintendo’s received a short straw lately, as Sony is applauded for its PS4 policies while the Wii U isn’t given credit for having the exact same ones. Sadly, the Wii U launched before console DRM was even an issue, and the Wii U is thus left outside looking in. This seems to be par for the course with the Wii U in the months since launch, which is a shame.

It is, however, the risk of launching so early and not becoming a phenomenon. Had the Wii U gained the kind of traction the Wii did, it wouldn’t matter that it doesn’t feel like it belongs in any generation.

Sadly, however, it did have a slow start, and if it doesn’t speed things up soon, it’ll continue to be the fifth wheel afterthought it’s been in the fallout of E3.

WBIE: We’re a believer on Wii U [GI International]