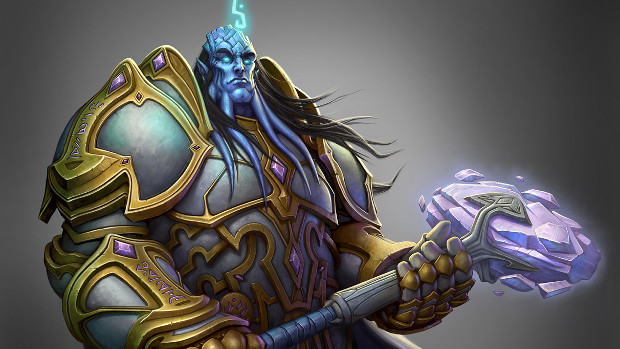 Over on the MMO Champion forums, the Administrator Boubouille made a post showing that Blizzard have trademarked “Warlords of Draenor” in New Zealand, and it seems possible that this could be the name of the next expansion for World of Warcraft.

Boubouille thinks that Blizzard will announce the expansion at Blizzcon, which starts this Friday. A new expansion for World of Warcraft is expected to happen eventually, and this seems like it could be the title to me. Of course, I would have gone with “Battling Space Goat Kings,” but Blizzard doesn’t listen to my suggestions for some weird reason.

Filed under... #Blizzard#Expansions#trademarks#World of Warcraft