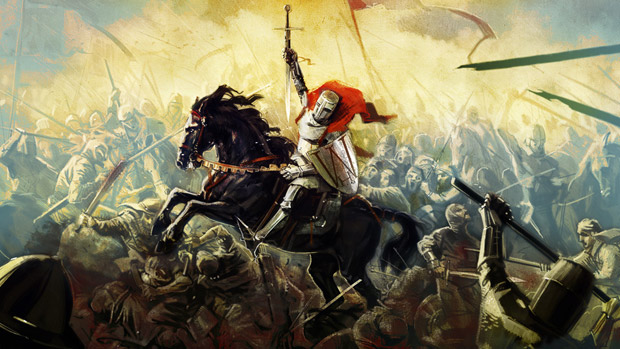 You’ll have to just imagine the sword fights

[Update: Warhorse has responded to the leaked video, saying: the video is “not in reality a demonstration of next gen graphics so much as a typical workup of the model in a quality sufficient for our game (and yes, our game is supposed to run on next gen consoles as well).” Interestingly, this demonstration was running on a “two-year-old laptop with a mobile GeForce 555M,” which in its current state “wouldn’t have fared so well with the whole several square kilometre terrain we have, especially if it had to run the game itself, AI and the full world simulation and not just a preview in the editor.”]

What will graphics look like for most games during the next console generation? That’s yet to be seen, but we do have a starting point for Warhorse Studios’ unnamed medieval role-playing game. The company previously announced it had reached a licensing agreement to use CryENGINE 3, and here’s how the title is shaping up.

Between the water features (especially the muddy tracks), the textures, and the foliage, this is looking pretty good — even as off-screen footage. Presumably, it will look significantly better with direct capture once there are little villagers running around. I could get used to this.