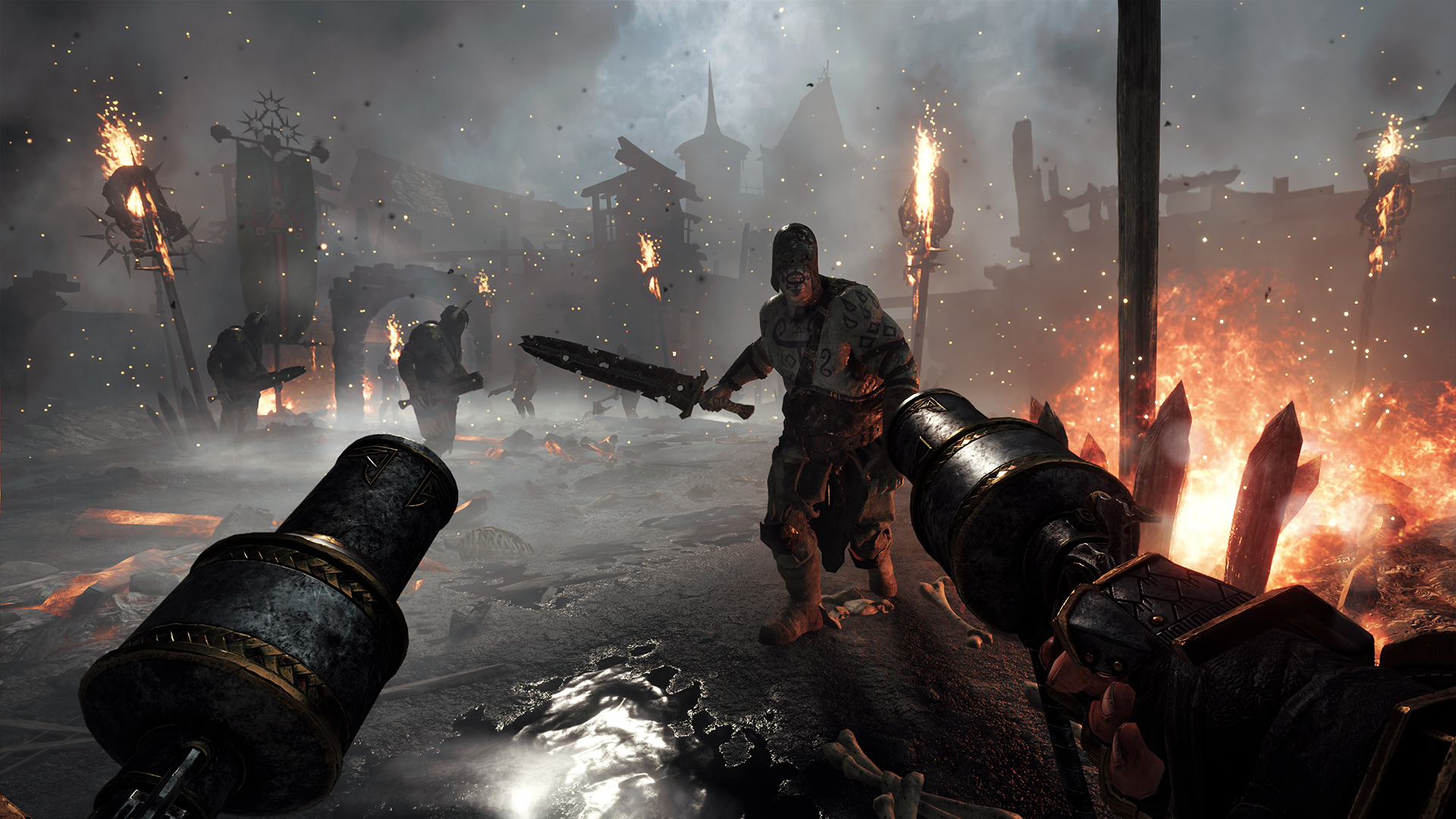 The Skaven brought some new friends

We knew Fatshark had started work on a sequel to Warhammer: End Times – Vermintide, but today the studio has much more to show for its four-player cooperative action game. The Skaven hordes are back, as expected, along with another threat: Chaos. The two forces have “formed a pact to plunge the world into death and decay,” and you’ll need to put an end to those plans as one of five heroes.

I like how the first part is a standard trailer, then it kicks over to “unedited pre-alpha footage” in which the person playing stabs the absolute shit out of a bunch of Chaos troops. That’ll do.

“We have listened to the community, analyzed hours and hours of online playthroughs, and combined this with our passion for co-op games to bring you the very best experience possible,” says Fatshark CEO Martin Wahlund. Warhammer: Vermintide 2 is targeting “PC and consoles” in Q1 2018.