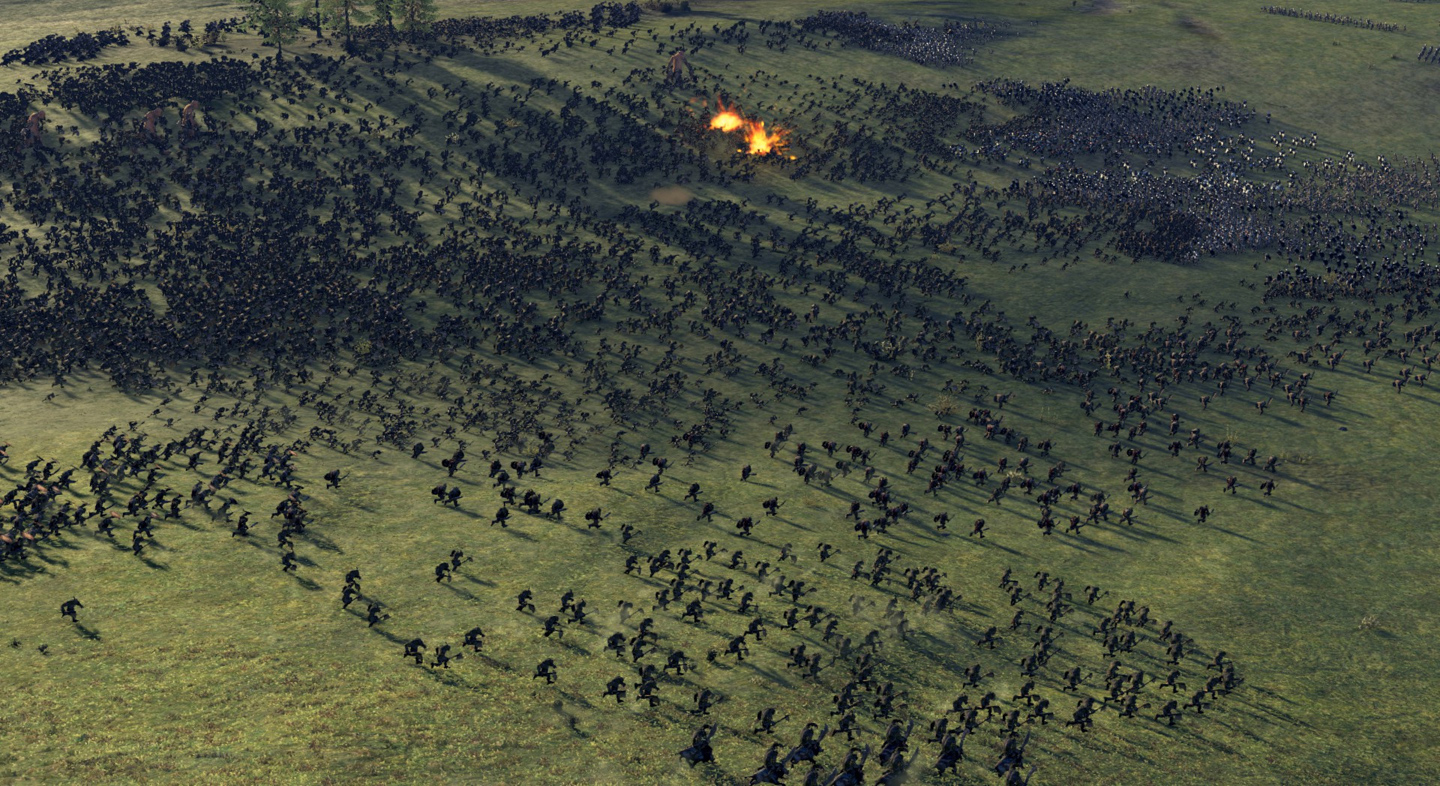 Sometimes, I wonder if we aren’t collectively burned out by the incessant Games Workshop adaptations, but then something like Dawn of War III is announced or Total War: Warhammer comes along and clearly, we aren’t. I’m more than happy to put up with the clunkers if the good stuff is, in fact, really good. I haven’t tried the latter, but people seem to be digging it.

The license has been working out for Creative Assembly, who is reporting a record-breaking launch for Total Warhammer with “more than half a million sales in the first few days.” Those early sales amount to “a franchise record for the fastest selling Total War title on Steam.”

In his review, Chris called it his favorite Total War game apart from Shogun 2. “After nearly two decades of historical battles, having the chance to command a magical undead army is a breath of fresh air.”

I was this close to letting a “fatest-selling” typo slip through in the headline. Still chuckling about that.