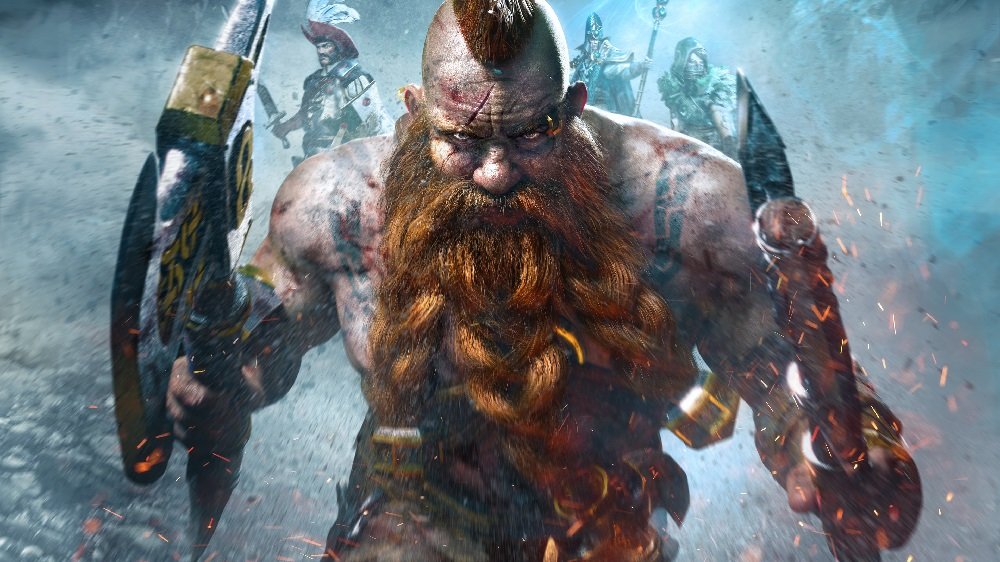 During yesterday’s Nacon Connect presentation, the publisher revealed that Eko Interactive’s hack ‘n’ slash title Warhammer: Chaosbane will be making the leap to the next-gen, receiving a port on both the PlayStation 5 and Xbox Series X platforms.

Already available on PS4, PC, and Xbox One, Warhammer: Chaosbane allows up to four players to choose from a selection of five distinct classes, (Soldier, Dwarf, Dwarf Engineer, High Elf, and Wood Elf), before charging into violent battle with the forces of Chaos. Warhammer: Chaosbane blends the loot-gathering, dungeon-crawling gameplay of titles such as Diablo III with the characters and worlds of Games Workshop’s legendary tabletop franchise.

Warhammer: Chaosbane received mediocre reviews on launch, with many critics and fans finding the gameplay a little generic when compared to its contemporaries. Whether these next-gen editions will be direct ports, or whether Eko Interactive will take the opportunity to address some of these concerns remains to be seen.

Warhammer: Chaosbane is currently in development for PS5 and Xbox Series X. It is available now on PS4, PC, and Xbox One.