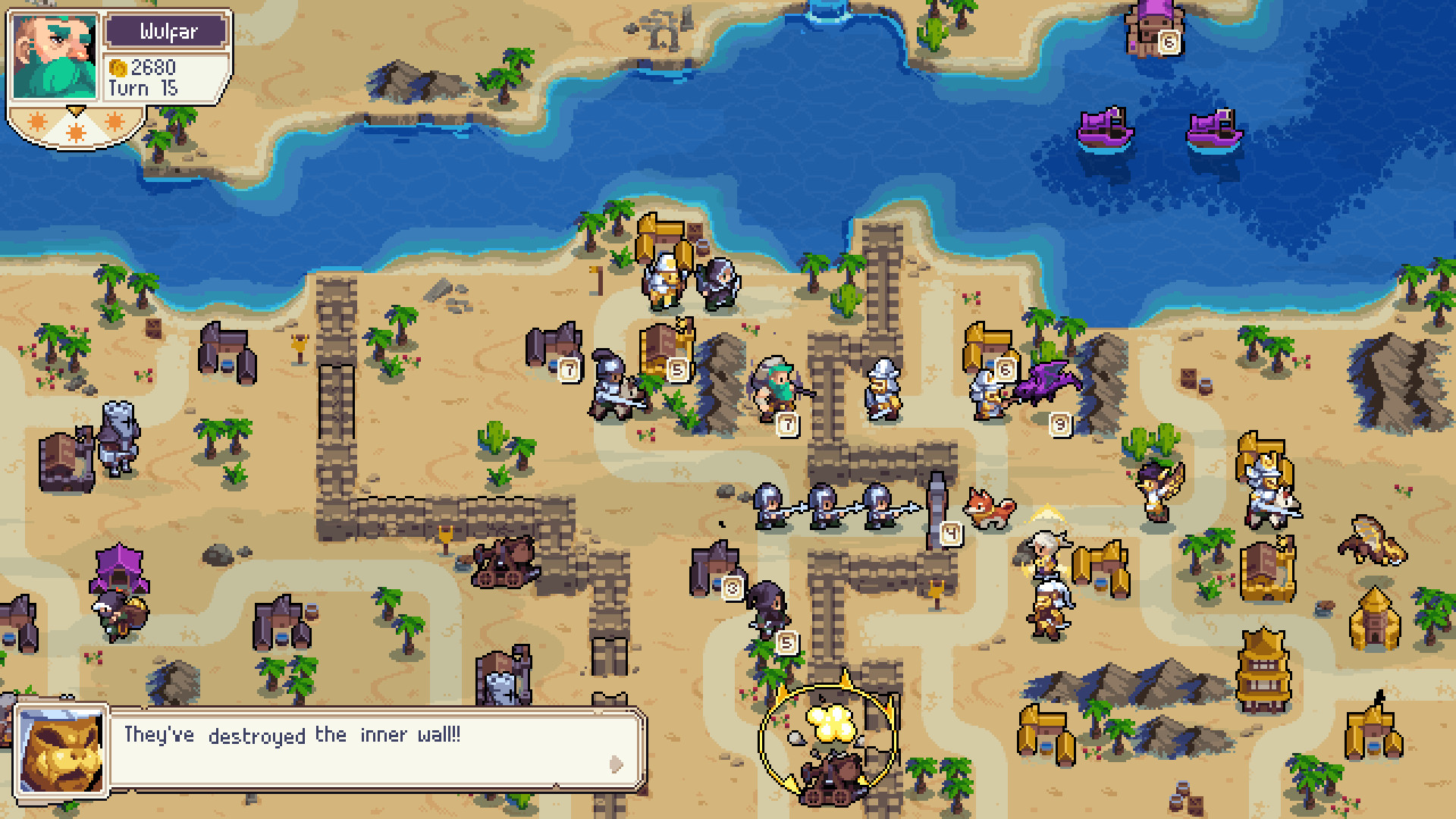 For over a year now Wargroove has been lacking cross-play on PS4, but that’s going to change this week. Chuckle Fish has confirmed to Destructoid that Wargroove’s Double Trouble DLC will be coming to PS4 tomorrow, with cross-play.

Why is that last part such a big deal? Well, if you recall, Sony was the last major holdout for cross-platform play, as a Sony exec called “PlayStation the best place to play,” implying that you didn’t need cross-play. Ironically PS4 was the worst place to play Wargroove, as PC, Xbox One and even Switch owners could all enjoy the benefits of playing together and sharing maps as one giant community, while the PS4 edition was left out of the party for over a year now.

Strangely, by the time Wargroove launched on PS4 last July, Sony’s PS4 cross-play program was in “beta,” and the CEO of Chucklefish (Finn Brice) decided to call them out on it, saying that Sony was playing favorites with the program: prominently featuring games like Rocket League and Fortnite without focusing on indies.

Brice called them out publicly hard, saying that he made “many requests for cross-play,” but Sony did not budge. Obviously it behooves Chucklefish to make that happen, and oddly, Sony was maintaining the stance that the program was available to anyone who wanted it. Where the truth lies is probably buried within heaps of NDAs somewhere, but the good news is that after being the last holdout, Sony is finally playing ball.

Let’s hope cross-play and cross-buy are as prolific in the next generation as they are now. Microsoft seems committed to making that happen, at least.