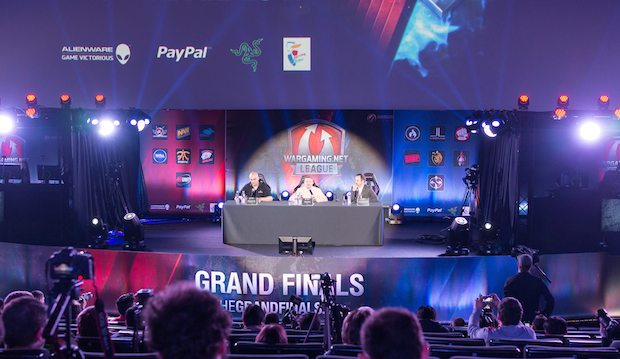 At a press conference held right before the Wargaming.net League Grand Finals in Warsaw, Poland this past weekend, CEO Victor Kisyli pledged an investment of $10 million toward eSports in 2014.

Wargaming eSports Director Mohamed Fadl said that they saw some 30,000 players play in tournaments when they started in 2012. That grew to about 40,000 teams made up of 7 or more players fighting for top honors in 2013, bringing the player number up to about 200,000.

They expect for that growth to continue, which is part of the reason why Kisyli has pledged 25 percent more towards Wargaming’s eSports budget over 2013. This means more prize money and promotion for more teams.

With these funds Wargaming also plans to launch new partner programs next year to help players build teams and start businesses around eSports.