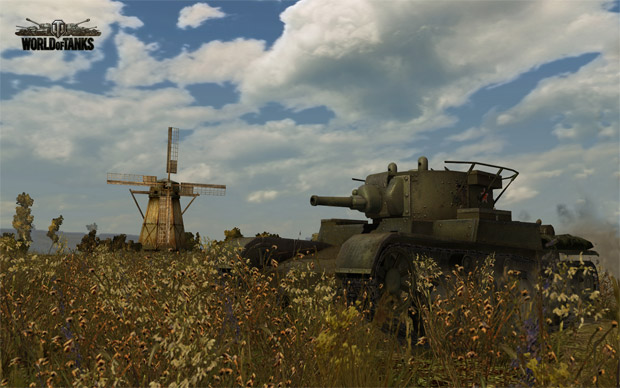 Known for its “World of” games, including World of Tanks, free-to-play MMO developer Wargaming is now expanding its reach with an acquisition of Day 1 Studios for the express purpose of developing a new game for consoles.

“The move into console game development is a huge step for Wargaming, as we begin to expand our presence into new platforms,” said CEO Victor Kislyi. “We are looking forward to sharing the fruits of our labor soon.”

If the name sounds familiar, you probably played the MechAssault titles back in the Xbox days, or more recently were into the F.E.A.R. series — Day 1 was involved with ports of the original game and handled development on F.E.A.R. 3.

Wargaming picked up the studio for $20 million and has renamed it Wargaming West. I can only imagine how much free-to-play money they have to burn, and to me, this seems like a decent enough way to burn it. I’m curious to see which pricing model the console game will run with.