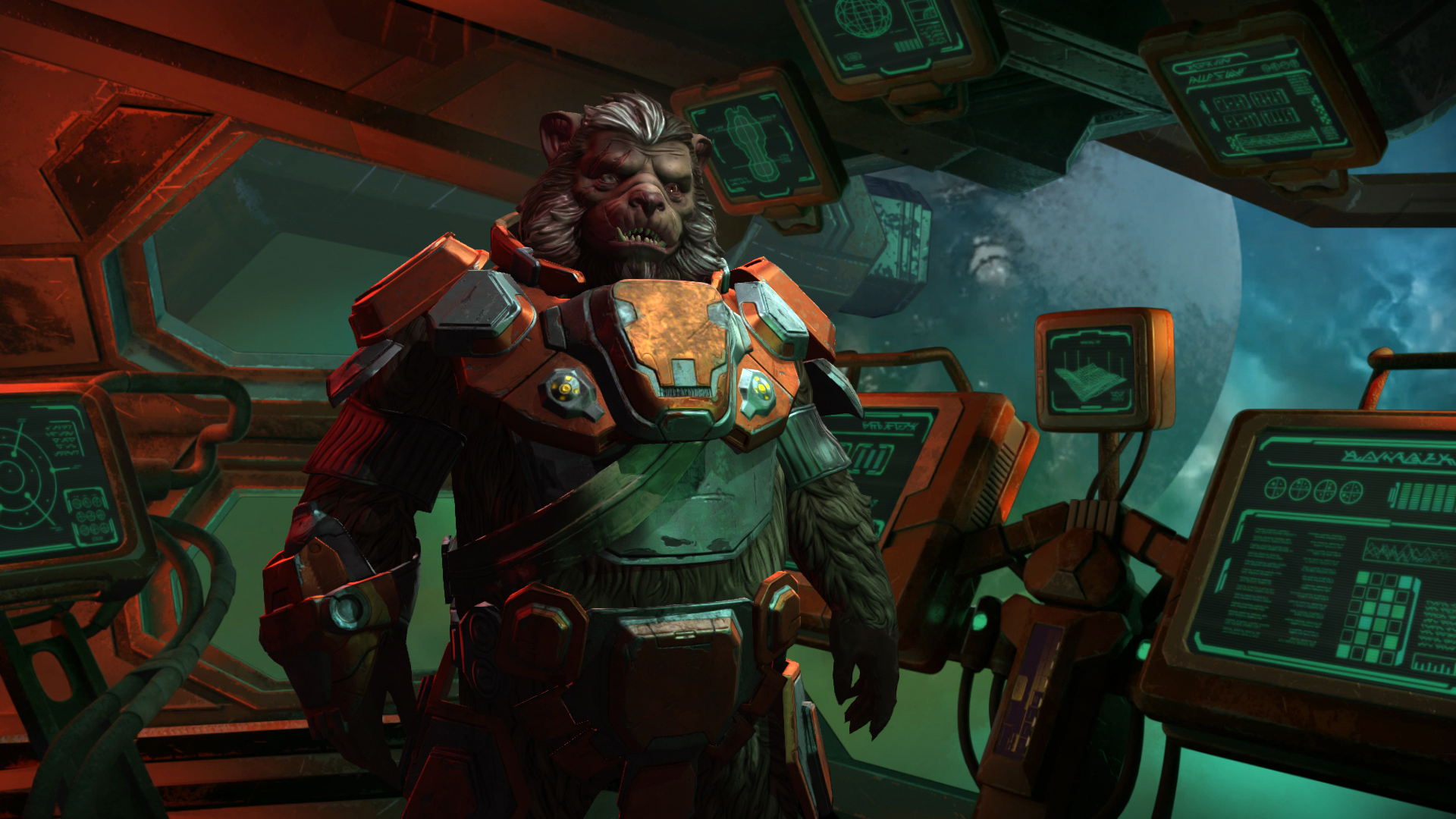 The original Master of Orion was before my time but, like Myst, the sci-fi strategy title was one of my uncle’s favorites. He’d leave his laptop unattended and I’d screw around with it, failing miserably to explore, expand, or accomplish much of anything. The 4X concept went above my head as a kid.

But even with my limited knowledge, it’s not hard to be skeptical about Wargming’s revival. It’s in development at NGD Studios “with key members from the original title’s team,” which sounds nice but is no guarantee that this (or any reboot) will live up to the beloved property, much less exceed it.

The World of Tanks publisher says to expect a revised user interface and voiceovers from “well-known” actors, while the official site offers some hard numbers: 10 playable races, 20 solar systems with 100+ unique stars, 100 technologies, and 20 types of structure. Cool scrolling effect, though.