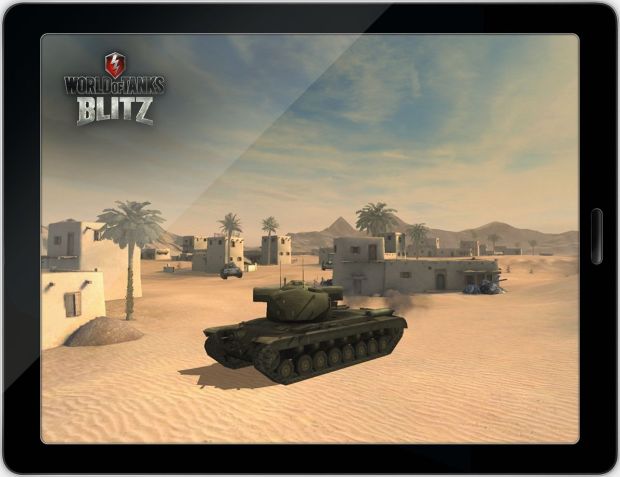 The first mobile game from Wargaming

Wargaming’s first mobile title is called World of Tanks: Blitz. We played it not too long ago, and this new video from the studio shows off some of the gameplay. Not much is shown off, but from we do get to see it doesn’t look all that bad.

Chris Taylor also pops up at the end of this promo video, and he details what’s been up with his studio after getting acquired by Wargaming. Don’t expect much though as there’s no real info given about their upcoming free-to-play MMO project.