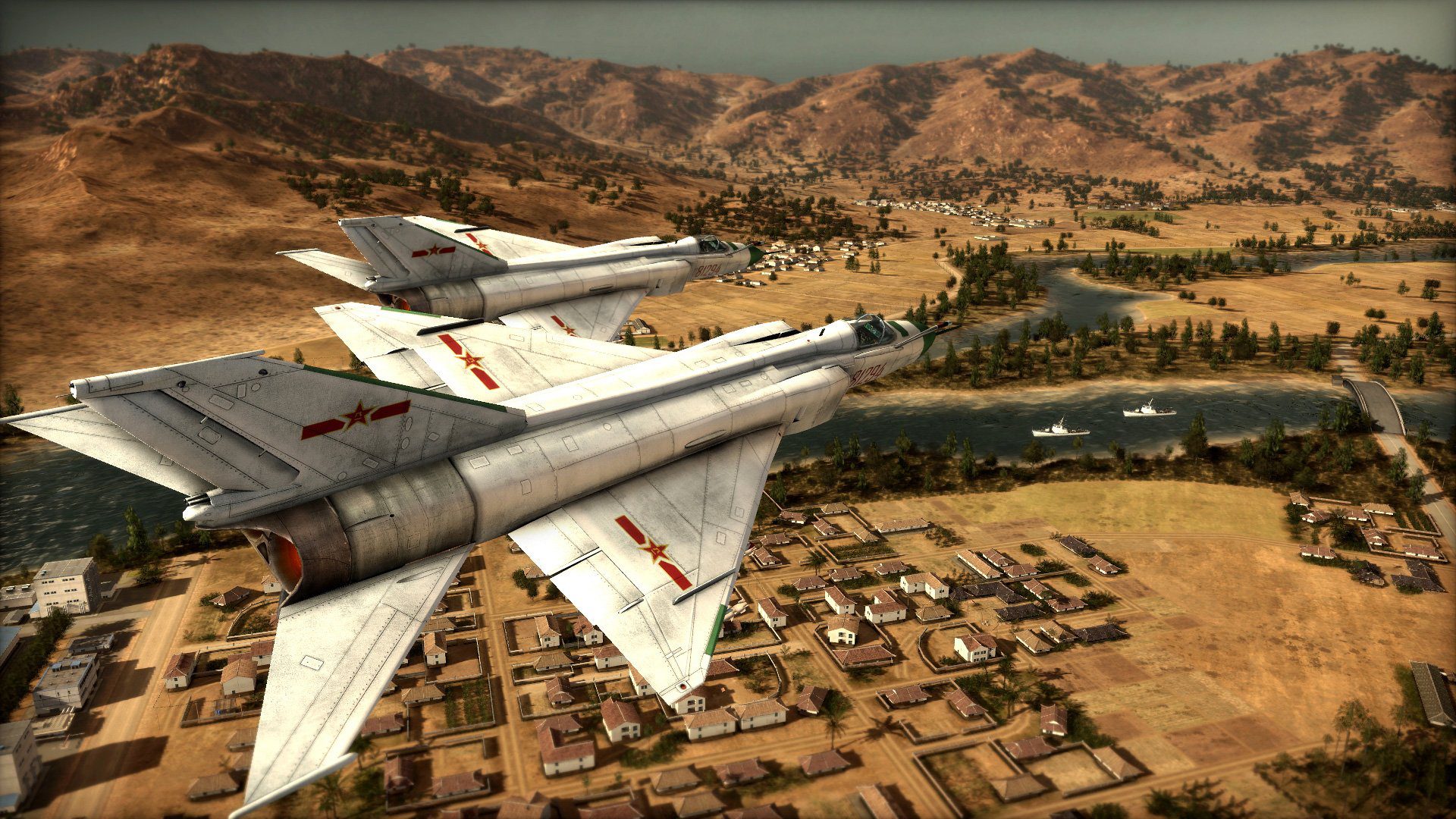 It’s not the first time, and it likely won’t be the last, but Eugen Systems’ intimidating strategy game Wargame: Red Dragon is free to keep on PC. Slide into the Epic Games Store by March 11 and it’s yours.

Case in point, I searched for a guide to get a better feel for Wargame: Red Dragon, and the first thing that popped up – seemingly the only thing that even needs to pop up – was this “200-page guide” on Steam with a five-star rating from a couple thousand people who had some time to dig in and soak.

It is absolutely nothing like StarCraft or C&C. If you play it like you play other RTS games, you will get your ass kicked. If you are new to Wargame, it is best to approach it like a new experience, and not to rely on the lessons learned in other games. Eugen takes the “Wargame” moniker quite seriously, and this game more closely resembles a fast-paced tabletop wargame than most video game RTSes. The name Red Dragon comes from one faction of the game (collectively referred to as “REDFOR”) and Dragon because…dragons are…neat, I guess?

The Epic Store’s free game for March 11–18, Surviving Mars, is more my speed. It’s another repeat, though I imagine plenty of people missed the 2019 giveaway and would like another chance to build a (probably doomed) colony while many of us are in a stay-home-and-escape-with-city-builders mood.