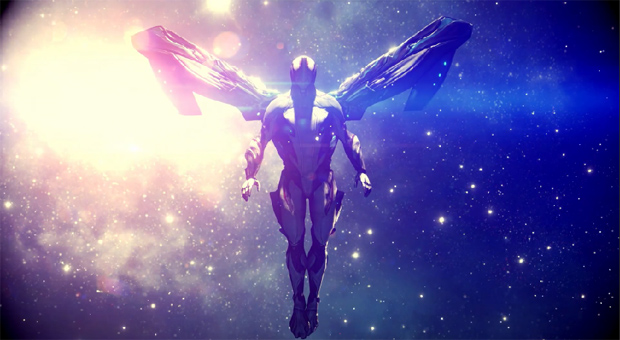 I had played a bit of Warframe on PC to see what it was about, thought it was merely okay, and moved on not much later, as you do. Digital Extremes’ free-to-play cooperative action game has since come to PlayStation 4 — and will arrive on Xbox One early next month — but ports aren’t going to do much of anything for me as someone who has tried it already.

Update 15, on the other hand, might just convince me to play again. It adds Archwing, a mode in which you, a space ninja, get to actually fly around in space — like, outside of a ship. Pretty cool.